Alec Baldwin says he feels no responsibility over ‘Rust’ shooting 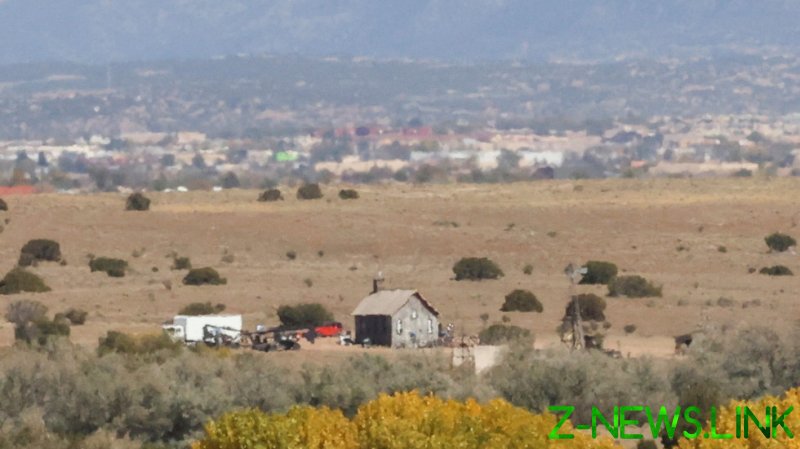 Speaking to ABC’s George Stephanopoulos for an interview aired in full on Thursday night, the ‘Rust’ star said he would “go to any lengths to undo what happened” on the film set in late October, though denied that he was at fault.

“I feel that someone is responsible for what happened, and I can’t say who that is, but I know it isn’t me. I might have killed myself if I thought I was responsible, and I don’t say that lightly,” he said, also answering in the negative when asked whether he felt “guilt.”

In previously aired clips, Baldwin argued that he did not pull the trigger on the gun, instead stating that it went off in his hand as he cocked back its hammer. He maintained that he has “no idea” how a live round ended up in what was supposed to be a ‘cold’ weapon, adding that an unknown “someone” must have put it there.

While the actor said he thinks it is “highly unlikely” that he will face criminal charges over the incident, which is still under investigation by authorities, he noted that it could have an impact on his future in the film business. “I couldn’t give a s**t about my career anymore,” he said, calling Hutchins’ death “the worst thing” that has ever happened to him.