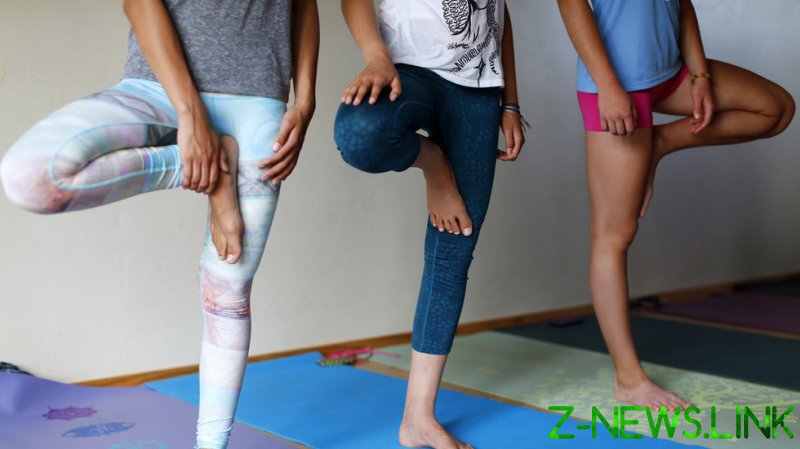 After sailing through the Alabama State House in a 75-14 vote earlier this week, Governor Kay Ivey signed the legislation into law on Thursday, dropping a 27-year prohibition on yoga instruction in the public school system. Parents will still have to give permission under the new law, acknowledging that yoga is derived from Hinduism.

Originally introduced by Democratic Rep. Jeremy Gray more than three years ago, the bill faced stiff opposition in the state’s GOP-controlled legislature before it finally passed this week. It overturned a 1993 decision by the Alabama State Board of Education to ban the practice due to its connections to eastern spirituality. Department of Education documents describe yoga as a “Hindu philosophy” that joins “eastern meditation” with physical exercise, “allegedly to facilitate the development of body, mind, spirit.”

Gray said the previous ban was not only offensive, but unnecessary, as many schools already offered similar breathing and stretching exercises under names other than yoga.

“Really, it just seemed very offensive. Had some phobia in it. A lot of it just didn’t really make sense,” he said, adding “a lot of the stuff you don’t do anyway. You don’t hypnotize people.”

Nonetheless, traditional Sanskrit names for various yoga poses and techniques will continue to be banned under the new law, requiring all instruction to be done in English. A number of other hallmarks to yoga will also remain prohibited, including “chanting, mantras, mudras, use of mandalas, induction of hypnotic states, guided imagery, and namaste greetings.”

Those rules aside, local school boards will now be permitted to decide whether to offer yoga as an elective course for the first time in nearly three decades, with the law set to take effect on August 1, just ahead of the next school year.