Aksenov confirmed his readiness to testify in the case of treason 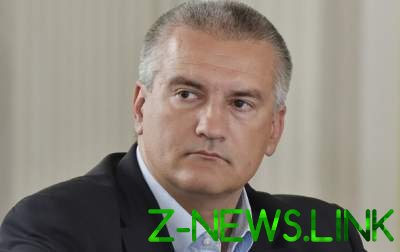 Feldman will testify only in the videoconference.

The head of the occupation authorities Crimea Sergey Aksenov declared readiness to testify in a Ukrainian court in the case of treason by videoconference. He stated this on Tuesday, October 31, during a meeting with journalists.

“It is necessary to give explanations in a videoconference, relatively speaking, from the site of the Prosecutor General of the Russian Federation”, – said Aksenov.

He explained that, speaking about wanting to testify on this case, “wants to demonstrate to Ukraine that the Crimean people should not be judged for their choice in favor of Russia”.

He also called the charges against him, nonsense.