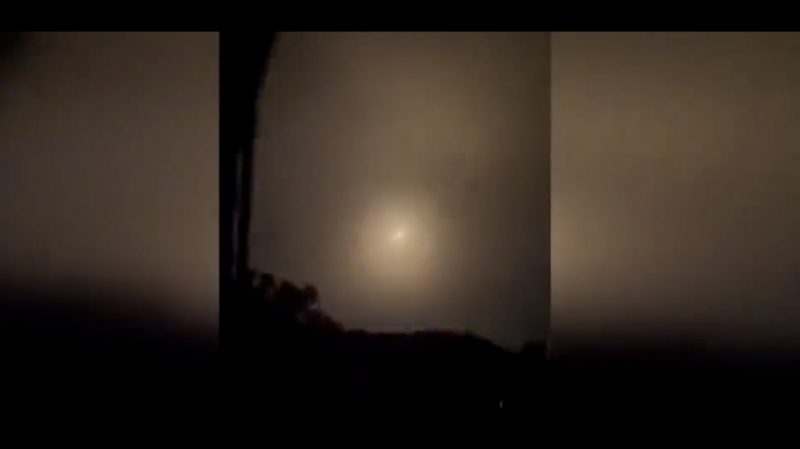 Israeli missile strikes in the city of Masyaf have left five dead and seven wounded, state media outlet SANA reported on Friday. Air defenses were reportedly activated over the city.

Reports that Israel was targeting a missile production facility have not been confirmed. Video posted to social media shows Syrian air defenses shooting down some of the Israeli missiles.

Also on Friday, a rocket attack on a military bus killed 10 soldiers and wounded nine in the Anjara region west of Aleppo, according to SANA, which said “militants” using an anti-tank rocket were responsible, and the terrorist group Ahrar al-Sham posted a video on its social media showing a rocket hitting a bus with the caption that this was the bus blown up outside Aleppo, a claim Reuters was unable to verify.