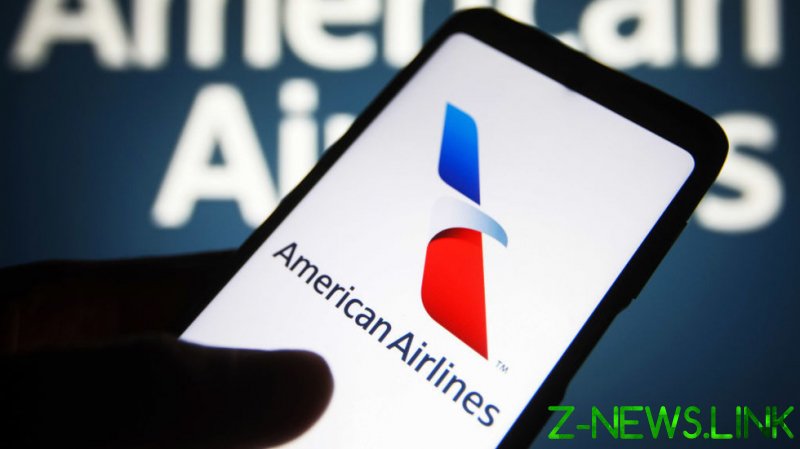 One of the largest airlines in the world is trying buses as an alternative to planes at two destinations, with environmental factors, fuel costs, and pilot shortages listed as justifications.

American Airlines has partnered with the bus company Landline to resume service at a location where it flew before the Covid-19 pandemic, as well as opening a new “route,” Aviation Weekly reported on Thursday.

Starting on June 3, passengers should be able to take a Landline bus in AA livery from the Philadelphia, Pennsylvania airport (PHL) to the Lehigh Valley Airport (ABE) near Allentown, around 70 miles away by road, as well as to the Atlantic City airport (ACY) in New Jersey, a distance of about 56 miles.

American previously flew to Allentown, but suspended the service in May 2020. It has not flown to ACY before – its predecessor US Airways did, but dropped the service in 2003. The short hop is not considered profitable given the fuel economy of small jets, according to Airline Weekly.

The AA deal appears to be modeled after United’s ‘bus-as-flight’ connection to the Newark Liberty airport (EWR) in New Jersey, 78 miles away.

“We started all of this,” Darren Betters, an executive at the Lehigh-Northampton Airport Authority, which operates ABE, told AW. “It works. [Buses] provide connectivity where it would be tough to provide it by air.”

The novelty American Airlines plans to introduce involves having passengers clear security at Atlantic City or Allentown and be delivered directly to a gate at Philadelphia. 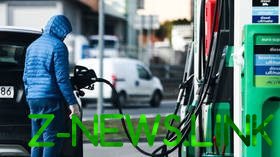 Landline has already established partnerships with United to serve a number of ski destinations in Colorado, and with Sun Country Airlines in Minnesota. The company advertises: “making more of your trip the easy part by partnering with airlines and the TSA to bring the airport to you.”

The company’s CEO, David Sunde, pitched buses as both fuel-efficient and green. They are very cost-effective for destinations under 200 miles, and “reduce the carbon emission of a regional flight by 80 or 90 percent today,” Sunde told AW. Airlines across the US have drastically slashed the number of flights since the pandemic, grappling with pilot shortages and rising fuel costs.

Most of the social media reactions did not see AA’s move as adding convenience. “You know the thing about flying where it’s awful but at least it’s fast? We’ve been able to fix that so it’s now awful and takes just as long as driving,” one Twitter user quipped. Another asked if high-speed rail could be an option instead, referring to the fact that the US has an extensive network of roads, but lacks the passenger rail infrastructure of Europe or Asia.