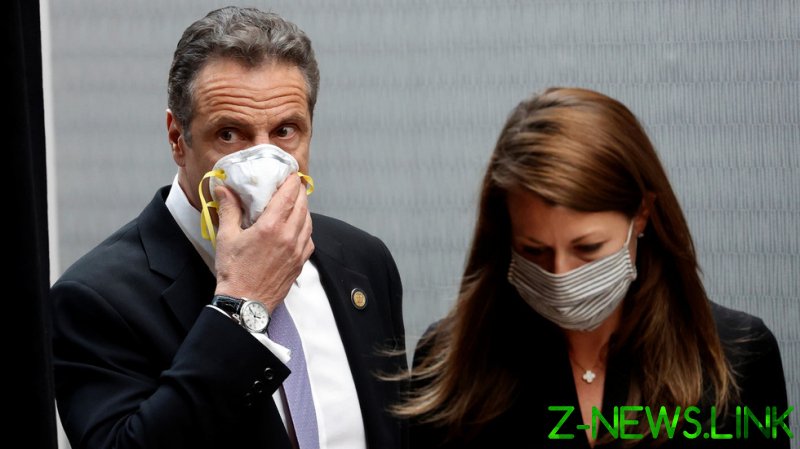 The apparent mea culpa came from Secretary to the Governor Melissa DeRosa during a state Democratic Party meeting on Wednesday, where she acknowledged denying a request for the data from the New York Senate last summer because Cuomo’s team feared it would be “used against us,”according to the New York Post.

DeRosa said that around the time of the state Senate’s request for nursing home numbers in August, Trump had turned the issue into a “giant political football” and was charging that Cuomo’s administration had “killed everyone in nursing homes.”

“And basically, we froze,” she continued, adding that at one point, Trump directed his Department of Justice to scrutinize New York’s handling of the outbreak, which she said “played a very large role” in the state government’s decision-making.