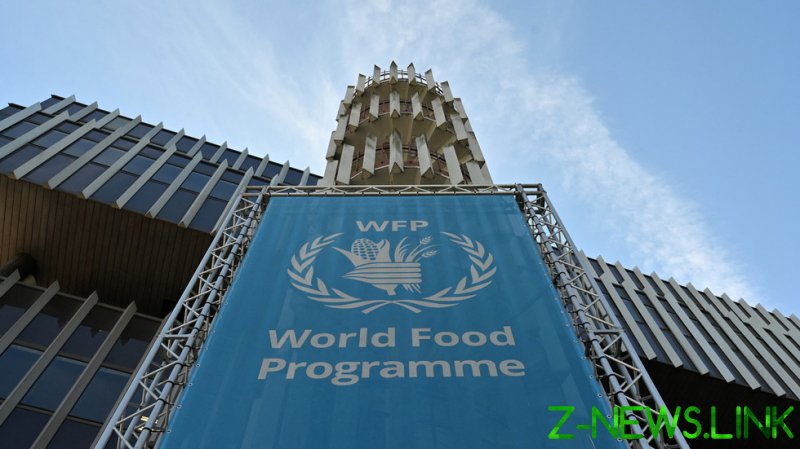 “The challenge is to get to the cities that are encircled or about to be encircled,” Kern told the news agency AFP, describing the humanitarian situation on the ground as “dire.”

Ukraine’s food supply chain has effectively been broken amid the ongoing conflict, he said, with the WFP having to stock its warehouses “from zero.” He condemned what he described as Russia’s tactic of blocking cities, stating that it was “unacceptable in the 21st century.”

“The closer you go to these cities, the more worried [truck drivers] are about their safety,” Kern said. “And that means we’re not able to reach people in Mariupol, Sumy, Kharkiv… in the cities that are almost encircled by now – or completely, in the case of Mariupol.” 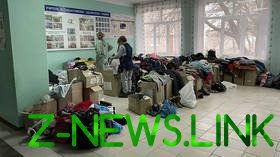 While Moscow and Kiev have agreed on efforts to organize humanitarian corridors out of those cities turned into combat zones, each side continues to accuse the other of targeting civilians and failing to uphold evacuees’ right of safe passage. Moscow said Kiev had refused to open routes for those seeking refuge in Russia or Russian-controlled territories.

Moscow launched a large-scale assault on its neighbor in late February, following a seven-year standoff over Ukraine’s failure to implement the terms of the Minsk ceasefire agreements, and Russia’s eventual recognition of the Donbass republics of Donetsk and Lugansk. German- and French-brokered protocols had been designed to regularize the status of the breakaway regions within the Ukrainian state.

Russia has now demanded that Ukraine officially declare itself a neutral country that will never join the US-led NATO military alliance. Kiev says the Russian offensive was completely unprovoked and has denied claims it was planning to retake the two rebellious republics by force.