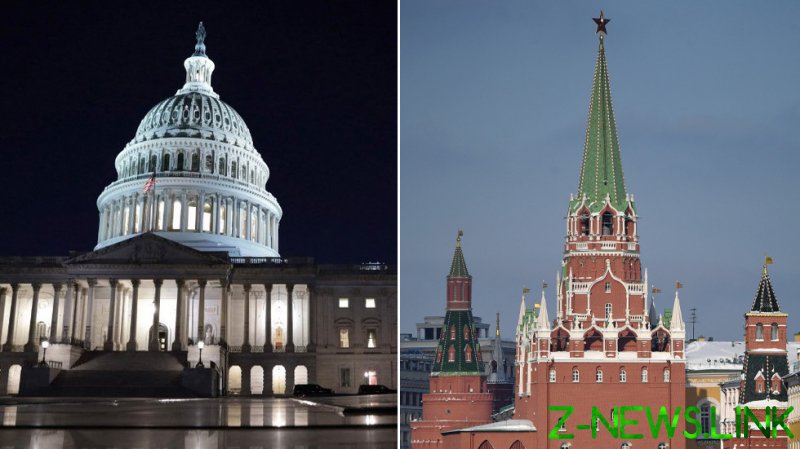 That’s according to Kremlin spokesman Dmitry Peskov, who spoke to Russian TV on Wednesday morning before the first-ever summit between the two leaders.

“Clear signals were sent to Moscow on the eve of the US-Russian talks. The rhetoric was in favor of the need for dialogue, which is undeniably positive,” Peskov explained. “This positive, of course, will be taken into account by the president. But at the same time, there are some remarks to the effect that [Americans need] to use restraint, pressure, and so on, with Moscow.”

According to Peskov, the constant talk around punishing Moscow “does not make the overall atmosphere any easier,” but the clear intention from both sides to have a dialogue is a positive. The meeting will also help “to get to the bottom of how far apart the two presidents are” and will find out “how critical” the differences are.

Peskov also added that the leaders may meet one-on-one, away from their entourages, but noted that it is not on the official agenda of the bilateral summit.

The spokesman’s comments come after an increase in uncharacteristically positive comments from Washington. On June 12, White House press secretary Jen Psaki said that the summit would be focused on finding “common ground,” as well as the two leaders being “straightforward and candid.” Biden’s National Security Advisor Jake Sullivan also noted areas where the two countries could cooperate, such as Syria, the Arctic, and strategic stability.

Putin has also taken steps to ease the mood, earlier this week praising Biden’s “professionalism” for his move to extend the New START arms control treaty as one of his first steps upon taking office.

The Putin-Biden summit will be held at Villa La Grange in Geneva, a historic stately home. Both leaders are taking large delegations, including ambassadors and ministers. According to Yury Ushakov, an aide of Putin on foreign policy matters, the two heads of state will talk about a wide range of topics, including coronavirus, Ukraine, cybercrime, climate change, and the Middle East, among other issues.