Home / sports / Aguero could move from Manchester city to Chelsea

Aguero could move from Manchester city to Chelsea 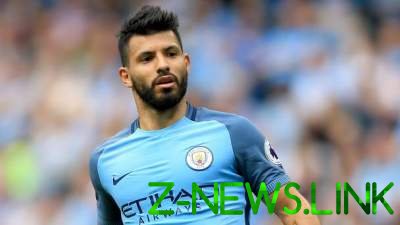 Portuguese newspaper “A Bola” claims that Aguero is unhappy with his unstable position at Manchester city, and the coaching staff of the bulls, led by Josep Guardiola is not willing to guarantee to the Argentine the increase in playing time.

In Manchester city ready to sell Aguero – top scorer in the club’s history five minutes to the champion of England was estimated at 70 million euros.

According to the information portal “Sport”, a serious interest in Aguero reveals Chelsea are the reigning Champions of the Premier League made Manchester city a formal offer in the amount of 60 million pounds. It is expected that this amount satisfied the Citizens, and transfer Aguero will be one of its biggest transitions in the history of the championship of England.

Sergio Aguero speaks to Manchester city, July 2011. Ex-forward of Independiente and atlético in all competitions played 273 matches in which he scored 184 goals and gave up 55 assists.