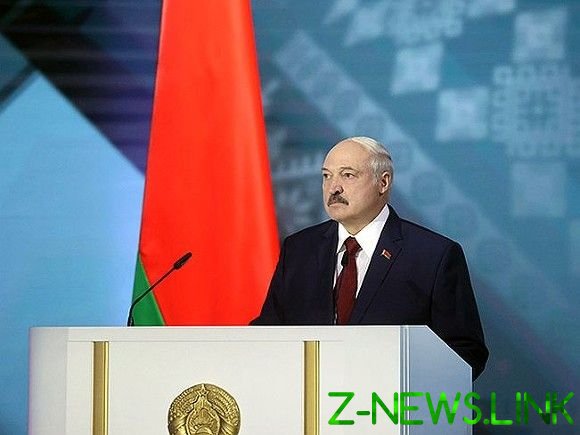 Ukrainian journalist Gordon reported that Alexander Lukashenko in an interview with him said about the decision to transfer detainees to the employees of PMCs Ukraine and Russia. Of the 33 arrested 28 participated in the fighting in the Donbass.

However, official statements on this point, and all the while looks very hypothetically. At the moment, the intention to transfer part of the staff of PMCs Ukraine — a threat, and it is clear in whose address. Reputation transfer to Ukraine even part of the detainees will hit the Kremlin — no doubt. To the people themselves, of course, all deeply care.

The aggravation of relations between Russia and Belarus are developing very dynamically. The peak of this escalation will be in a certain period after August 9, when in Belarus itself, you can expect a sharp deterioration of the situation after the announcement of the election results. No doubt, it will declare the victory of Lukashenko. But everything else is extremely difficult to predict.

There is a certain paradox — after the announcement of the results of the relations of Lukashenka and the West can get much more complicated. He or she may repeat the fate of Maduro, whose extremely dubious victory in the elections in 2018, was never recognized by most Western countries. In this case, Lukashenka has only one external support from Moscow, but from it, he now openly spoils the relationship.

However, there is no paradox Precisely because the position is complicated by Lukashenko and he loses the ability to maneuver between the West and Russia, it will be much more vulnerable to pressure from the Kremlin. Therefore the Belarusian President is looking for options as to equalize the situation and the detained militants (most likely, they really were in transit to go to one of Putin’s adventurous wars) become an instrument of pressure on Moscow. So if anybody will not be issued, but issuing the threat will persist as long as the situation is not clear.