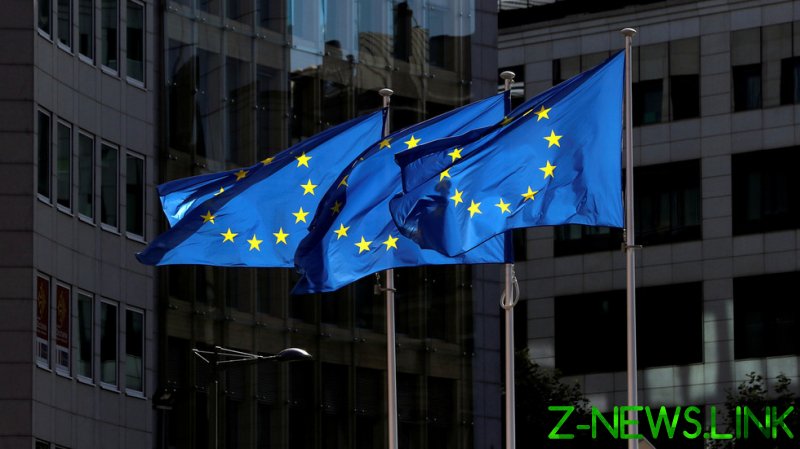 Last week, the Russian Foreign Ministry declared diplomats from Sweden, Poland, and Germany personae non gratae after allegedly taking part in unauthorized demonstrations supporting Navalny on January 23. Speaking to the press on Thursday, Vladimir Chizhov noted that the Vienna Convention on Diplomatic Relations allows diplomats to observe but not participate.

“I find it difficult to even imagine a situation in which any of my staff would have participated in such a rally, even as an observer,” Chizhov said, answering a question as to whether Russian diplomats could theoretically have been present at the unsanctioned protests in Brussels.

“It is one thing to analyze and monitor the situation in the host country, and another thing to participate,” he said. “The three European diplomats in Moscow and St. Petersburg who were declared persona non grata did exactly that.”

On Sunday, Russian Foreign Ministry spokeswoman Maria Zakharova called the expulsions “regrettable,” but noted that Moscow had no choice, calling them “forced” measures.

In a tit-for-tat response, Sweden, Poland, and Germany each kicked out a Russian diplomat.