Home / WORLD / After predicting 2016 election results, Michael Moore gives ‘reality check’ to Dems: ‘Are you ready for a Trump victory?’

After predicting 2016 election results, Michael Moore gives ‘reality check’ to Dems: ‘Are you ready for a Trump victory?’ 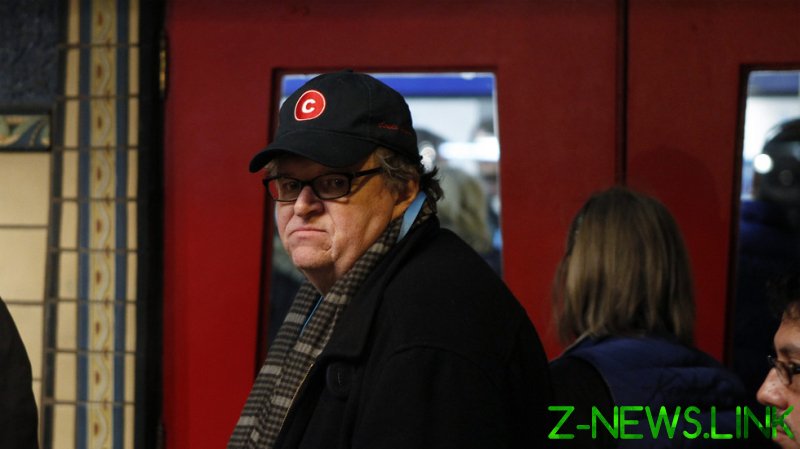 “Sorry to have to provide the reality check again,” Moore wrote in a Friday night social media post.

The ‘Bowling for Columbine’ director provided a graphic from a CNN poll showing Biden and Trump in a virtual tie in polling from swing states.

“Are you ready for a Trump victory? Are you mentally prepared to be outsmarted by Trump again? Do you find comfort in your certainty that there is no way Trump can win? Are you content with the trust you’ve placed in the DNC to pull this off?” Moore asked his followers.

He then blasted the Biden campaign for not planning a visit by the former vice president to Michigan, a state Trump shocked pundits by narrowly flipping in 2016.

“The Biden campaign just announced he’ll be visiting a number of states— but not Michigan. Sound familiar? I’m warning you almost 10 weeks in advance,” Moore wrote, likely referring to Clinton infamously losing Wisconsin, a typically reliable blue state, after not visiting once during her campaign.

Though many on the left have shown vocal support for Biden, Moore warned the level of “enthusiasm” behind the gaffe-prone candidate compared to Trump is a bad sign for things to come.

“The enthusiasm level for the 60 million in Trump’s base is OFF THE CHARTS! For Joe, not so much. Don’t leave it to the Democrats to get rid of Trump,” the director wrote.

Despite being a Trump critic himself and even releasing an entire film in an attempt to swing the 2016 election – ‘Michael Moore in TrumpLand’ – Moore’s “reality check” to Democrats is nothing new for him. In 2016, he warned Democrats, many of whom refused to take Trump – a reality television star – seriously at the time.

Moore wrote a piece in July 2016, about 14 weeks before the election, giving five reasons why Trump would win in November. One of those reasons was the Democrats picking an unpopular candidate in Clinton.

It was not the only warning issued by Moore to his own party. The ‘Fahrenheit 9/11’ filmmaker said in numerous interviews he took Trump far more seriously than others on the left, as he understood his appeal to blue-collar voters.

On an episode of HBO’s ‘Real Time with Bill Maher,’ also in July, Moore flat-out predicted a Trump victory while host Maher and the other guests mostly laughed off the idea.

“I’m sorry to be the buzzkill here,” he said. “But I think Trump is going to win. I’m sorry.” Moore tried breaking down the importance of electoral votes in states like Michigan and Wisconsin, but the notion was still not taken seriously. Clinton ended up winning the popular vote in the US, but lost because of the electoral college.

“I have had a different lens that I have looked through when I look at Trump, different from other liberals or lefties or Democrats,” Moore told Vanity Fair this year. “I always have taken him seriously. I believe him when he says something. This is something other liberals don’t do, and this is why we were defeated in 2016.” 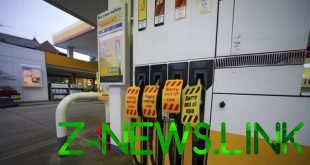 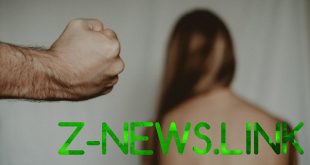 Treat domestic violence like terrorism? No, we need to stop exaggerating over what’s a new and dangerous form of police harassment 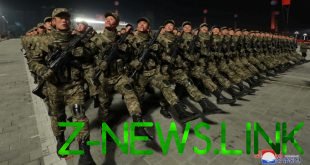 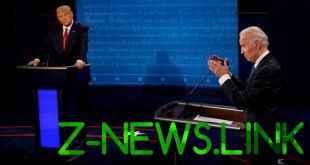