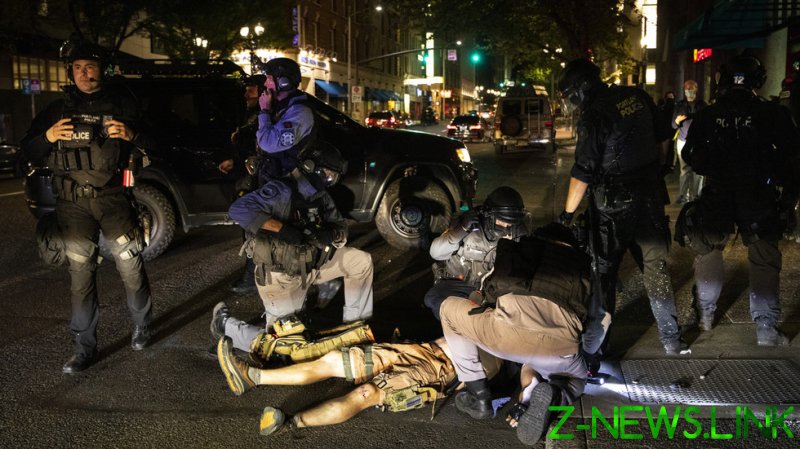 The group led over 100 “organizations and community leaders” on Monday in petitioning the Federal Communications Commission (FCC) to investigate “the history of racism in its media policies and identify reparative actions it can take to redress the structural racism that exists in the US media system.”

Among the comments included in Free Press’ (FP) letter, however, was one that claimed “Christians owning most of our media” violated the “separation of church and state” and asked “Are we going to have to shoot Republican [sic] to reclaim our democracy?”

This was revealed on Wednesday by Nathan Leamer, who previously worked for former FCC chair Ajit Pai. Responding to people who said they didn’t see the comment anywhere, Leamer  posted pictures of the FP cover letter and the relevant page as proof.

Several hours later, Free Press acknowledged the authenticity of the comment, but said it “doesn’t condone this individual’s statement or violence of any kind” as a group that has been “subjected to hate speech” in the past.

“It has come to [Free Press’] attention that some violent and inappropriate language was included in the comments of a petition submitted to the FCC,” the group said. “We deeply regret that this incident occurred and plan to withdraw the inappropriate individual comment and take measures to closely review public comments we collect to submit to the FCC and to ensure that this doesn’t happen again.”

The comment was of particular concern because a leading House Republican was literally shot in June 2017, by a Democrat activist from Illinois. James Hodgkinson approached a baseball field in Alexandria, Virginia and opened fire on Republican lawmakers and staff practicing for the annual charity baseball game. He wounded House Majority Whip Steve Scalise (R-Louisiana), a staffer and a lobbyist before he was killed by two responding Capitol Police officers. 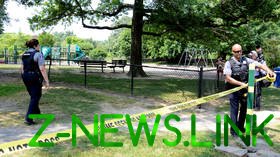 Free Press stood by its petition, however, which said the FCC must “acknowledge that its policies and practices are a primary reason why deep structural inequities exist in the media and telecom industries that have harmed the Black community.”

The agency failed to create “a racially just media system” in the US and needs to “begin to chart a path forward toward a future abundant with repair,” the letter said.

Decades of FCC policies have resulted in “inequitable access to media-ownership opportunities for Black, Indigenous and Afro-Latinx communities,” according to the letter, which called for “reparations for the US media system’s history of anti-Blackness.”