Home / WORLD / After ‘burying’ idea of discussions with Moscow, NATO must take first steps if it wishes to improve relations – Russian FM Lavrov

After ‘burying’ idea of discussions with Moscow, NATO must take first steps if it wishes to improve relations – Russian FM Lavrov 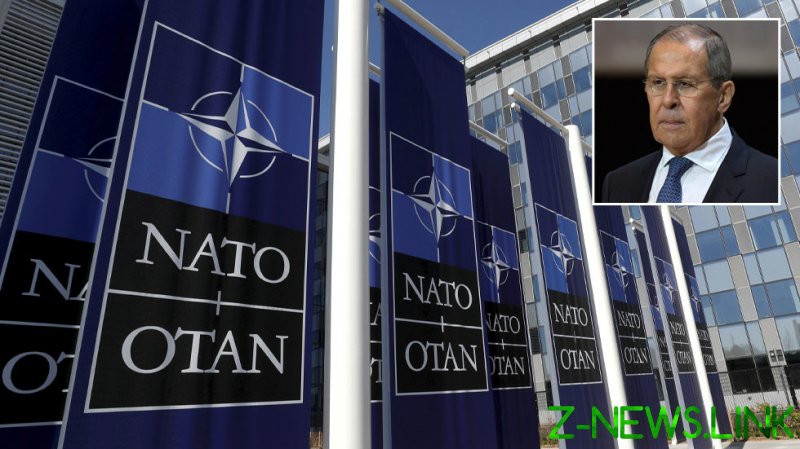 That’s according to Russian Foreign Minister Sergey Lavrov, who told the press at the annual meeting of the Valdai International Discussion Club in Sochi on Tuesday that Moscow is not to blame for the ever-worsening relationship between Russia and the military bloc.

“We didn’t start the deterioration of relations, either with NATO, or with the European Union, or with any country in the West or any other region of the world,” Lavrov told journalists. It was NATO that had buried the idea of consultations with Russia, he said.

“As for NATO, I have already said how it all began,” he continued. “NATO members ‘buried’ the main reason for the creation of the Russia-NATO Council, which was to consult each other urgently in crisis situations.”

“There have not even been any information exchanges with the North Atlantic Alliance’s headquarters for a long time,” Lavrov continued, accusing the bloc of “ignoring” Russia “for years,” and criticizing the US-led alliance for its “wall of silence.”

On Monday, Lavrov revealed that Moscow would entirely suspend the operations of its representation to NATO, and also announced that the NATO information bureau in the Russian capital would be shut down, in response to the bloc’s move earlier this month to expel eight Russians over espionage accusations, and what it called “suspected malign Russian activities.” Lavrov described the decision of Moscow to remove its envoys from NATO as a “retaliatory step.”

The foreign minister’s comments follow a statement made earlier in the day by Kremlin spokesman Dmitry Peskov, who said communication between the two parties wouldn’t suffer, because there hadn’t been any.

“If necessary, as our foreign minister has already explained, our ambassador in Brussels will be able to answer all relevant questions,” Peskov noted.