Home / WORLD / After being cancelled, Gina Carano’s ‘Mandalorian’ figure sells for big bucks as thousands demand she be rehired by Disney

After being cancelled, Gina Carano’s ‘Mandalorian’ figure sells for big bucks as thousands demand she be rehired by Disney 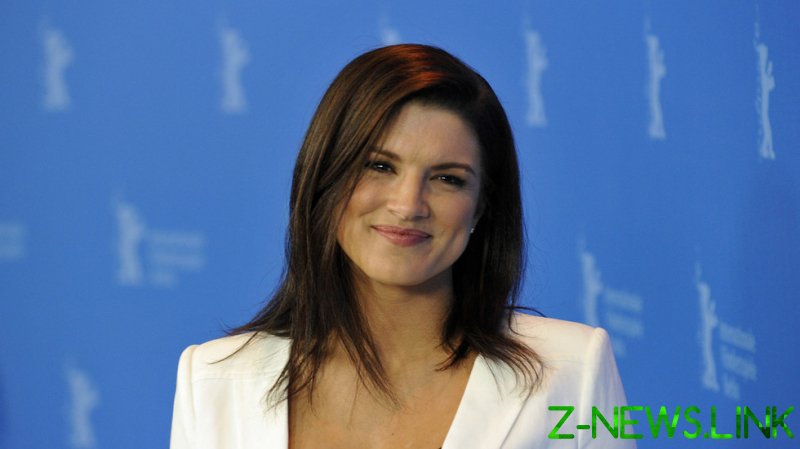 Hasbro has announced it will no longer produce figures for Carano’s Cara Dune character from the popular Disney Plus series and even revealed this week plans for another production run were scrapped in the wake of her firing.

“Due to recent events, Hasbro was no longer approved to produce any more of this figure,” a rep for retailer BigBadToyStore told The Hollywood Reporter. Hasbro has yet to officially comment.

With no more figures being produced, the market has answered with skyrocketing prices for in-the-box pre-owned figures of the character. Many are selling on eBay for between $250 and $500. One listing even has the figure valued at $1000.

The former mixed martial artist was dismissed from ‘The Mandalorian,’ which just aired its second season, after multiple social media posts suggested she had conservative leanings. The one to gain the most attention was a since-deleted Instagram post supposedly comparing the current divided political climate in the US to Nazi Germany. Previously, lead actor Pedro Pascal has made more direct comparisons in posts critical of Trump, but remains employed by Disney and LucasFilm, which produces the show.

Carano “is not currently employed by Lucasfilm and there are no plans for her to be in the future,” the production company said in a statement.

“Nevertheless, her social media posts denigrating people based on their cultural and religious identities are abhorrent and unacceptable,” they added.

Carano’s figure would typically retail around $25 at stores like Target, but you’d be hard-pressed to find such a low price through second-hand sellers.

The actress has seen her support grow in different ways through being ‘canceled’ as well, with a change.org petition garnering over 43,000 signatures on Tuesday. It has surpassed multiple goals in the past few days with a current goal set at 50,000.

Carano is also not technically out of work as she quickly signed a deal to produce a star in a film for Daily Wire’s new right-leaning production company. Producer Dallas Sonnier said he was on the phone with Carano’s team the day after her firing making the deal.

“I am sending out a direct message of hope to everyone living in fear of cancellation by the totalitarian mob,” she said in a statement announcing the deal. “I have only just begun using my voice which is now freer than ever before, and I hope it inspires others to do the same. They can’t cancel us if we don’t let them.”