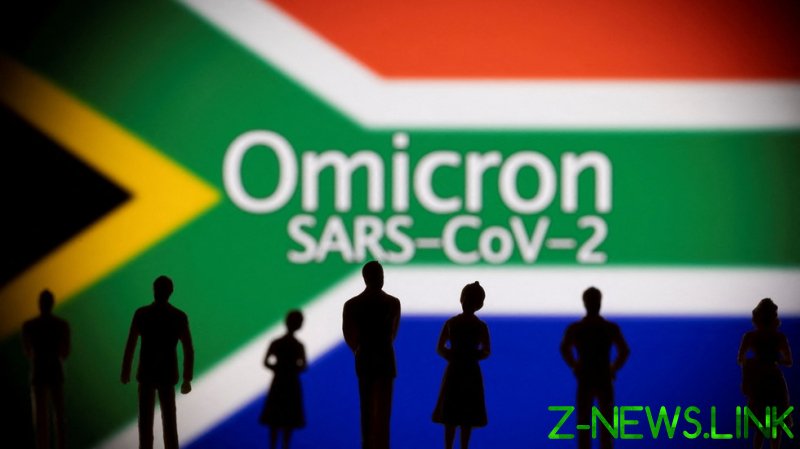 The South African government has lifted nighttime restrictions on people’s movements as of Thursday, as it believes the nation has passed the peak of its fourth Covid-19 wave, driven by the Omicron variant.

“The curfew will be lifted. There will therefore be no restrictions on the hours of movement of people,” the government said in a statement, as it announced easing Covid-19 restrictions following a “Special cabinet meeting.” According to some reports, it was the first time the curfew had been lifted in almost two years, since the start of the pandemic.

The African nation saw an almost 30% decrease in new cases in the week ending on December 25 compared to the previous one, the statement said. It added that the number of infections was also declining in all but two of its provinces, as was the case with hospitalizations as well, with the Western Cape being the sole exception.

“All indicators suggest the country may have passed the peak of the fourth wave at a national level,” the government statement said. The update comes about a month after the new and highly-transmissible Omicron variant was first identified in South Africa. Since then, the nation’s medics have repeatedly noted that the new strain caused lighter symptoms in South African patients. 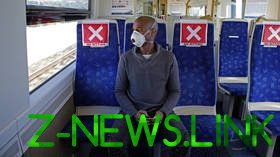 Now, the government has also said that even though “the Omicron variant is highly transmissible, there [have] been lower rates of hospitalization than in previous waves.” Citing a spare capacity for hospitalization, South Africa also eased the limits on gatherings, raising them to 1,000 people indoors and up to 2,000 outdoors.

Alcohol shops licensed to operate beyond 11:00pm (local time) were also allowed to “revert back to full license conditions.” South Africans were still urged to follow “basic health protocols” as the government said that mask wearing was still mandatory in public places and a failure to do so would constitute a criminal offense.

Last week, the Ministerial Advisory Committee (MAC) estimated that 60% to 80% of South Africans had immunity to Covid-19, either through previous infection or vaccination. It also said that only around 10% of the total number of Covid-19 cases had been diagnosed nationwide, as most people infected with the virus never develop significant symptoms.