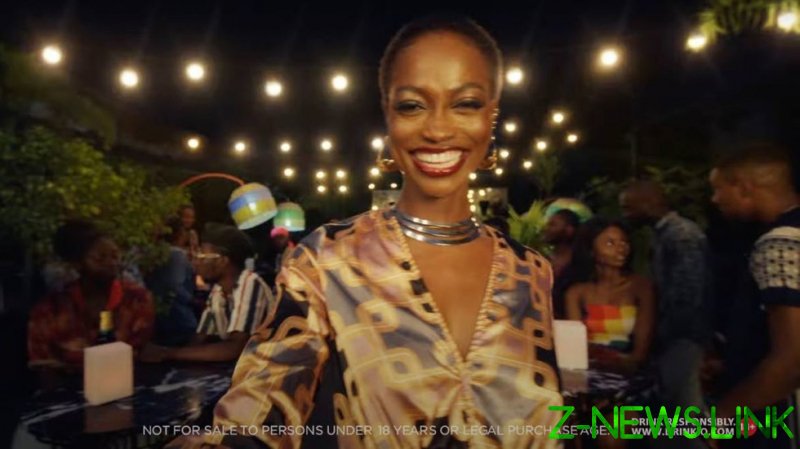 Nigerian ads will have to rely solely on local models and voiceover artists in future, the African nation’s government announced this week. The policy changes will come into force on October 1.

“All advertisements, advertising and marketing communications materials are to make use of only Nigerian models and voiceover artists,” the Advertising Regulatory Council of Nigeria (ARCON) said in a statement on Tuesday. Current advertising campaigns using foreign talents will be allowed to continue but no new permits for similar campaigns will be issued by the relevant authorities, the government agency added.

The move is consistent with the government’s policy of “developing local talent, including economic growth” and supporting the local advertising industry, the statement said. Nigeria was previously heavily reliant on foreign models and voiceover specialists in its ads, including white models and voiceovers with British accents, according to The Times.

The government has been combating such tendencies for quite some time. IT previously demanded that companies attracting foreign talents should pay a 100,000 naira (around $240) tariff for any foreign model used in an ad, the British newspaper reported. 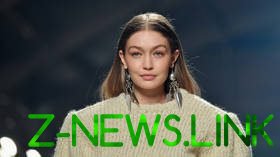 “Ten to 20 years ago if you checked the commercials, I would say they were almost 50/50 in terms of foreign faces and all the voiceovers were British accents,” Steve Babaeko, the head of the Nigerian advertising association, told The Times. Multinational corporations like Coca-Cola or LG relied on their global ad campaigns in Nigeria, which also featured white models.

Acccording to Babaeko, the new regulation is just “catching up” with the national sentiment. “People will tell you, ‘There are about 200 million of us. Are you telling me you could not find indigenous models for this commercial?’” he said.

The ARCON head, Olalekan Fadolapo, also defended the regulation by saying that “advertising should resonate with the people.”

“How do you think it will resonate if we keep using foreign artists?” he asked, adding that other African nations have imposed a de facto ban on foreign models in ads but just do not turn such bans into official regulations.

Others, like Nigerian TV presenter, Bolanle Olukanni, said it is also about competition between the African nations since many ads demonstrated in Africa are shot in Kenya and the Republic of South Africa. Nigerian agencies would now have to shoot their ads locally, she said, adding that “no one will fly 10-15 models to South Africa.”