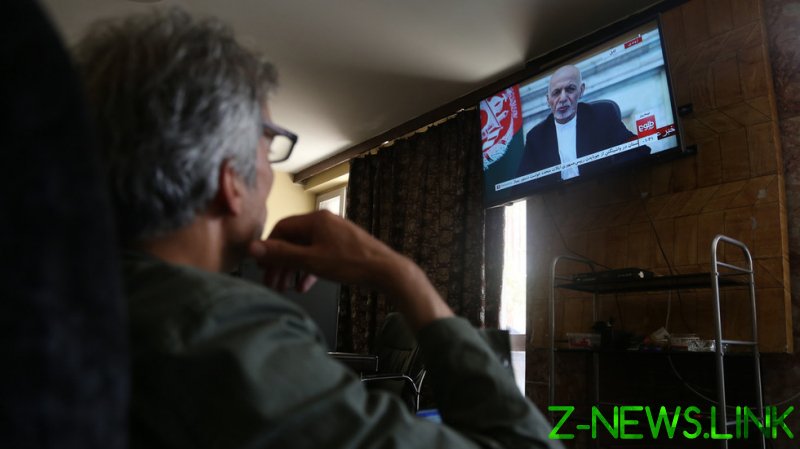 The blasts shook Afghanistan’s capital late on Sunday. The explosions reportedly occurred at several locations, including the US embassy, which had been evacuated earlier in the day. Another explosion occurred near the presidential palace, which had already been overtaken by Taliban militants.

“Two explosions occurred near the US embassy and the presidential palace in Kabul. Pillars of smoke are rising,” eyewitnesses told the Sputnik news agency, adding that the blasts had been followed by gunfire.

Meanwhile, Afghan President Ashraf Ghani, who fled the country earlier in the day, broke his silence, taking to Facebook to explain his decision to quit. He said he chose to resign in order to prevent the Taliban “massacring” civilians in Kabul, and accused the group of planning an all-out assault on the city.

Earlier on Sunday, the militant group said it had halted its offensive and called for negotiations, insisting it wanted to avoid a battle for the capital and the subsequent loss of civilian lives, and was instead seeking a “peaceful and satisfactory transfer of power.”