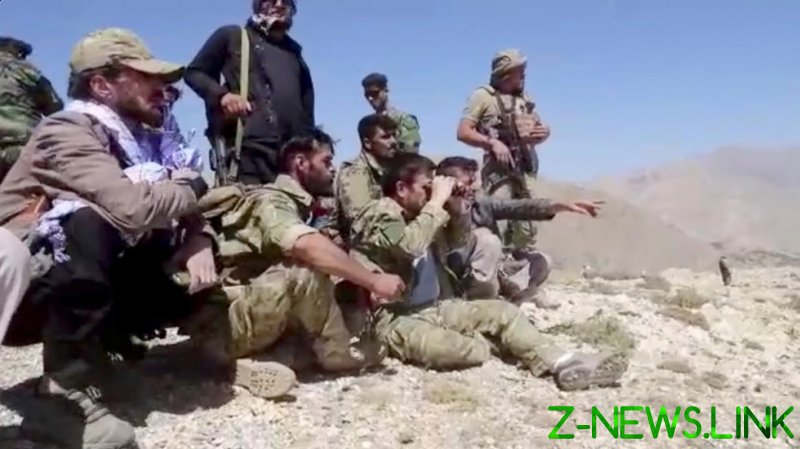 Earlier on Monday, Taliban spokesman Zabihullah Mujahid claimed on Twitter that the group had conquered the last remaining pockets of resistance in Panjshir, defeating most of its rivals and forcing others to flee.

However, the claim was swiftly rejected as “false” by its opponents from the National Resistance Front in Afghanistan (NRF) led by Ahmad Massoud. The resistance forces remained in “all strategic positions” across the valley and continued to fight, the NRF said on Twitter.

Panjshir is the last of Afghanistan’s 34 provinces to remain out of the Taliban’s control after the group seized power in the country in mid-August. The mountainous region, which is located some 144 kilometers (90 miles) north of the capital of Kabul, is important due to it being rich in natural resources.

The NRF, which claims to have thousands of well-armed fighters, has been battling the Taliban in the area for the last two weeks. But on Sunday, Massoud offered the group a ceasefire, backing the calls by clerics in Kabul to end the violence. In a post on Facebook, he said that the NRF was ready to lay down arms if the “Taliban end their attacks and military operations in Panjshir and Andarab.” But the proposal didn’t receive a response.