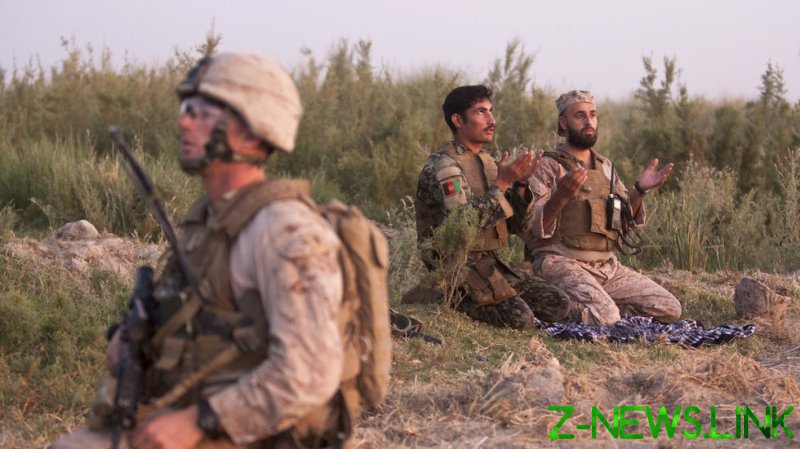 The first set of applicants will be taken to Fort Lee, Virginia, according to a Defense Department notice given to members of Congress. State Department spokesperson Ned Price said the base will be an “initial relocation site” for refugees whose visa statuses are the closest to completion. Over 2,500 applicants and their families will be housed at Fort Lee.

The US’ ongoing withdrawal from Afghanistan has ignited fears that Afghan allies who aided US efforts, mainly as translators, could face retribution from the Taliban once the US military is gone.

Of the 2,500 who will be completing their visa process at Fort Lee, 700 are Afghan nationals who supported military efforts, and they are being processed through the Special Immigrant Visa Program, which was created in 2009. The rest of the applicants are family members.

Altogether, there are over 18,000 applicants to be processed, and President Joe Biden has vowed to speed up the typically long process. Under ‘Operation Allies Refuge’, the Biden administration plans on flying Afghan nationals and their families out of the country by the end of the month. Some could possibly be temporarily housed in countries other than the US.

The House is set to vote Thursday on expediting the process for the Special Immigrant Visa program. The bill will raise the cap on the program and loosen some requirements that can slow the process down. Biden has expressed support for the bill.

The US military has said that its withdrawal is approximately 95% complete. Full withdrawal is expected to be complete by the end of August.