Home / Video news / “Aerobatics”: the pilot saved the plane from the wreckage. Video

“Aerobatics”: the pilot saved the plane from the wreckage. Video 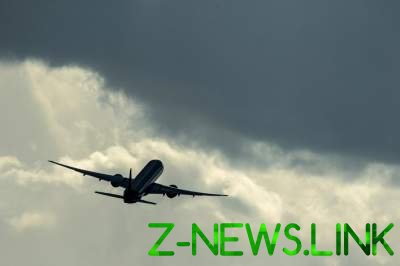 A dangerous incident occurred in Austria.

In Salzburg, Austria Boeing during landing in stormy weather almost capsized due to strong winds and were forced to rise again into the air.

During the landing the powerful gusts of wind rocked the plane.

The liner safely down, and upon landing the wing of the plane almost touched down on the runway, but the pilot managed to avoid collision.

Boeing has again gained height and headed back to Frankfurt, where he made a successful landing. No injuries were reported.