Adam Osmayev told about the murder of AquaWay. Video 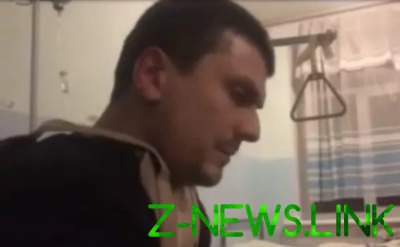 According to him, Aminu Okueva was shot in the head.

Amina Okueva and Adam Osman before firing was returning to Kiev from another region. Behind the wheel of the car was Adam. He told this in an exclusive commentary LB.ua.

According to him, at the railway crossing, the car began firing. “Around me everything is scattered, the whole bar,” recalls Adam Osmayev. One of the bullets hit the amine in the head.

“I could have passed, because [the attackers] caught in the engine, the car stopped. Tried to give first aid (Amina), but she got in the head. So…” – said Adam.

The pounding he believes the assassination attempt on both of them. And sees it as the Russian track, as in the situation with Mosiychuk.