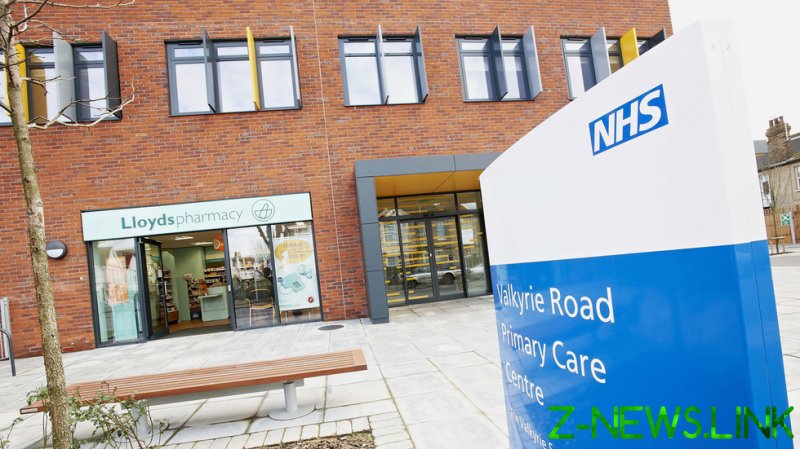 A report published by media outlet openDemocracy claims that the UK government “sneaked through” the lucrative contract with Palantir, “a secretive artificial intelligence outfit founded by a Trump-backing billionaire… to avoid scrutiny or debate.” The outlet also questions whether necessary legal procedures were followed to award the contract.

Palantir, an American software company specialising in data analysis, was founded by billionaire Peter Thiel, co-founder of PayPal and one of the first investors in Facebook. He was a vocal supporter of Donald Trump during his 2016 presidential campaign.

The contract was granted under a framework which does not require a tender to be published. However, openDemocracy claims the government violated its earlier promise to conduct future contracts between the NHS and Big Tech via open public tender. It cites its own legal correspondence with the government and claims it “assured” them that any additional contracts “would go out to public tender” and that the ‘Covid datastore’ “would be unwound at the end of the pandemic.” OpenDemocracy has not published the correspondence in question.

The NHS will be using Palantir’s Foundry platform until December 2022 to join up the collected data – according to the company as cited by openDemocracy – “so that decision-makers had access to the accurate real-time information they needed to better understand and anticipate demand on services.” The NHS post on the matter claims it needed “a single secure location” to store and analyse the Covid-related data and provide “a single version of the truth” about the pandemic.

The NHS launched its Covid-19 Data Store project in March, with the help of private firms. The move raised concerns about privacy back then, with openDemocracy launching a call for transparency that was supported by thousands of people. They even threatened the government with a lawsuit to force it to disclose the details of the deals.

However, as openDemocracy writes, the answers they received from the government were “partial, misleading and obfuscatory.”

“The government should just tell people about its plans for the NHS, explain the potential tech partnerships on the table – and seek the public’s permission before it’s too late,” said Mary Fitzgerald, editor-in-chief of openDemocracy.

The decision to award the contract to the controversial US firm has caused some angry reactions on Twitter:

Some users were wondering why the deal was done in secret.

Palantir is known for secretive work with organisations including the US government and the US Army. Tools developed by Palantir were accused of being biased and non-transparent in the past.

Earlier this year, it was reported that staff at the Los Angeles Police Department were being trained to use Palantir’s law enforcement tool to list personal data of anyone who comes into contact with police.

In 2018 the company’s tool was accused of promoting racism in the US as the Los Angeles Police Department reportedly used targeted predictive policing technology that monitored specific people within select “historically hyper-policed communities.”

A report last year suggested that the company came under fire from its own employees for its involvement with the US Immigration and Customs Enforcement agency and helping it track, apprehend, and deport illegal immigrants, separating families in the process.

The government’s choice of contractors during its response to the coronavirus pandemic has come under fire in the past. Recently it was reported that due process had been overlooked on numerous occasions when awarding grants to provide personal protection equipment and testing services, leading to billions being awarded to companies linked to members of the ruling Conservative Party.