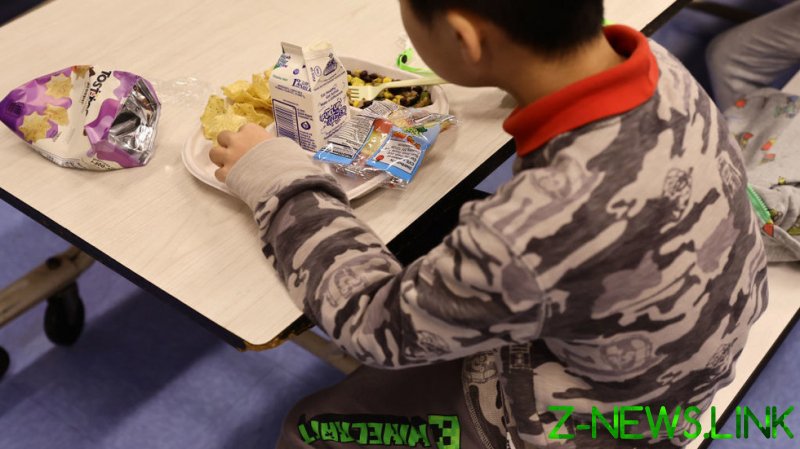 Dozens of US race and food activist groups have reportedly signed on to a letter accusing the federal government of “dietary racism” in its program for free or subsidized school lunches, saying the USDA is forcing millions of non-white, lactose-intolerant children to drink cow’s milk.

The National School Lunch Program (NSLP) is “inherently inequitable and socially unjust,” the groups said in a letter to the USDA’s Equity Commission. The letter, which was first reported by The Hill on Tuesday, added that “black, Native American, Asian and Latino kids are being punished for their race and heritage.”

The NSLP provides free or discounted lunches to about 30 million children at 100,000 schools across the US. Although nearly half of the children who qualify for such assistance are white, according to the National Center for Education Statistics, the activist groups said non-white children are disproportionately reliant on subsidized meals. They argued, too, that non-white children have far higher rates of lactose intolerance. 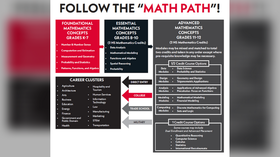 “If Black lives matter, so does our health and nutrition, but the National School Lunch Program has consistently failed children of color,” said Dr. Milton Mills, a Washington physician who advocates plant-based diets. “Either schoolchildren drink the milk they’re given and suffer in class while they’re trying to learn, or they go without a nutritionally significant portion of their meal.”

Signatories to the letter included such groups as the National Action Network Washington Bureau, founded by race activist the Reverend Al Sharpton, as well as the NAACP Maryland chapter, Progressive Democrats of America, and an anti-dairy group called Switch4Good.

The organizations claimed that the NSLP reimburses schools only if they provide cow’s milk, and a written doctor’s note may be required to allow a non-dairy alternative. “It is patently discriminatory to require a doctor’s note for a nearly ubiquitous condition,” the letter said. 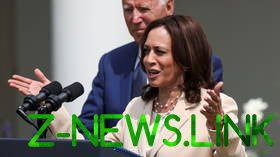 However, NSLP guidelines clearly state that only a written statement from a student’s parent or guardian is required to serve a non-dairy substitute. Alternatives to cow’s milk, such as soy milk, must meet USDA nutritional guidelines. The NSLP program requires schools to also make water available to students at lunch.

Nevertheless, the activists argued that the government is forcing children to drink cow’s milk. “It is hard to imagine a more inequitable and socially unjust USDA practice than the force-feeding of milk to children in our schools,” the letter said.

The NSLP requires that schools post “And Justice for All” posters. The activist groups said that until non-white children are “properly provided for” by the NSLP program, those posters are “empty rhetoric as injustices are visited on millions of underserved children each day.”