Activists called on MPs to adopt the Electoral code 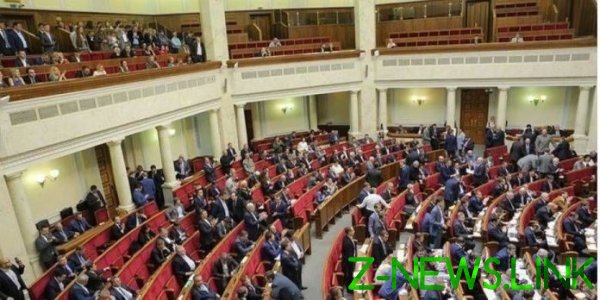 Activists need to adopt a code as early as may 28.

In a statement, the activists demand that the Committee on legal policy and justice to complete urgently the preparation of the document for the second reading.

They also urged the speaker of Parliament Andriy Parubiy to submit to Parliament a draft Election code on 28 may and the deputies to support him with their votes.

“Despite the fact that the window of opportunity for the adoption of the law is critically limited, we urge people’s deputies to fulfill the promises made to the Ukrainian people on the Maidan and the Parliament to urgently adopt an Electoral code to the next regular election is held at the system with open regional lists”, — concluded the activists.

The electoral code adopted in the first reading in 2017.

The bill provides for a 4% threshold to Parliament.

In addition, the document proposes a system of regional open lists, when Ukraine is divided into 27 electoral regions. In each of these regions party put forward their lists.

The voter is sure to vote for the party and to watch some of the candidates the party has put forward in this regional list.