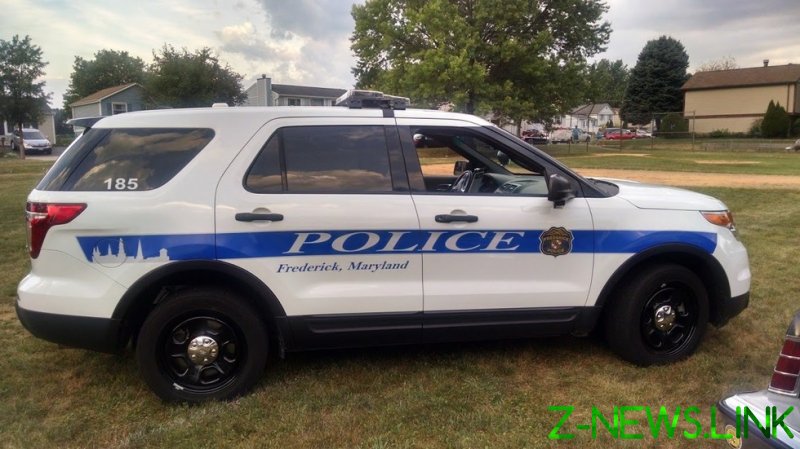 Reports of the shooting came in on Tuesday morning, with multiple sites that monitor police radio stating that officers were dispatched to “several scenes.” A SWAT team is said to have been deployed, and the Frederick County Sheriff’s Office told local media that “multiple victims” were reported.

Shortly afterwards, Frederick Police confirmed that two victims, plus one suspect, were “down.”

Their condition is unknown, and it is unclear whether more suspects are on the loose.