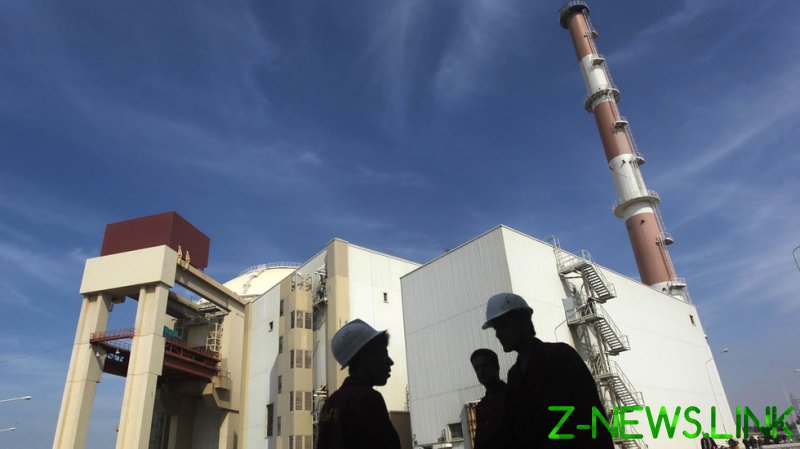 “I have told our negotiators that actions, not promises [by the six sponsor-powers], are needed for the restoration of the nuclear deal,” Iran’s Supreme Leader Ayatollah Ali Khamenei said on Friday, in a televised speech.

He noted that the words and promises of foreigners cannot be trusted, adding that the same premise is true and must be applied to other important issues of the country. “It is easy to talk, and everyone makes claims.”

The supreme leader’s comments come after several positive comments were made following the most recent round of talks in Vienna. On Tuesday, Ali Rabiei, the government’s spokesman, said there was “no major obstacle to the negotiations on the revival of the JCPOA [Joint Comprehensive Plan of Action],” and that a deal should be reached before the end of the current Iranian administration.

Under normal circumstances and in the absence of public holidays on the day in question, the inauguration of the Iranian president takes place on August 5, coinciding with the anniversary of the historic issuance of the country’s constitutional decree.

On Wednesday, the EU’s Deputy Political Chief Enrique Mora, who is coordinating the indirect US-Iranian talks, said a deal is in reach and he expected it to be clinched during the next round of talks.

The JCPOA, was signed in 2015 between Iran and the five permanent members of the UN Security Council (China, France, Russia, the UK and the US), plus Germany, putting constraints on Iran’s nuclear ambitions.

However, former US president Donald Trump unilaterally left the pact in 2018, also imposing crippling sanctions on Iran. The deal was further hollowed out in 2021, as Iran vowed to increase its uranium enrichment to levels far above those allowed under the 2015 agreement.

In April, Tehran stated it would enhance its uranium enrichment to 60% following an alleged Israeli attack on its Natanz nuclear facility. The figure is far higher than the 3.67% level agreed on in the 2015 pact but less than the 90% level that is considered weapons-grade.