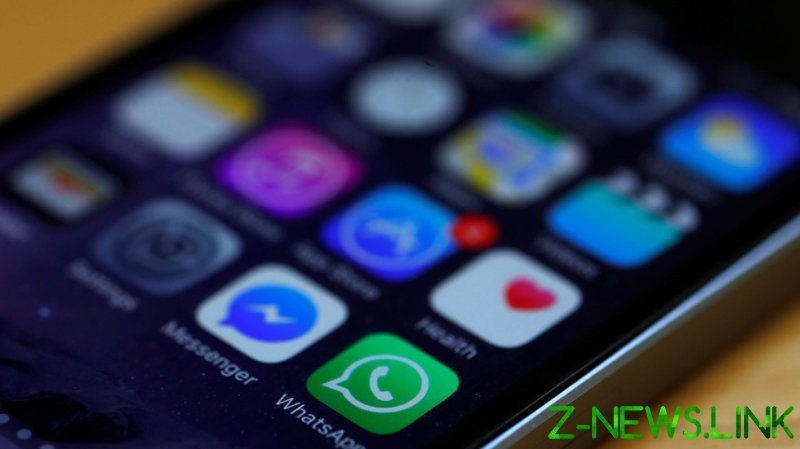 The FBI “already have technical capabilities permitting them to decrypt, unlock, or otherwise access information on secured political devices,” the ACLU claims in its lawsuit, filed Tuesday – yet the agency continues to complain about encryption as if it’s stopping them from catching criminals.

The advocacy group has submitted Freedom of Information Act requests since 2018 to learn exactly how the FBI can access data on encrypted or otherwise-protected devices, but has gotten nowhere, earning only the notorious “neither confirm nor deny” response as the agency refuses to even admit records related to its Electronic Device Analysis Unit even exist.

The suit alleges the FBI has contracted with companies like GrayShift, which makes a passcode-cracking tool that works on some iPhones, and CheckPoint Technologies, which “permits detailed microscopic views of electronics hardware in a way that could assist investigators with determining secret encryption keys stored on hardware.”

A job posting for the EDAU even admitted the division extracts data from locked iPhones, according to the filing – yet the FBI refuses to admit as much to the public. Indeed, its response to the ACLU’s FOIA requests consisted entirely of “can neither confirm nor deny” non-responses.

The suit merely asks the FBI to cough up the requested records, allowing iPhone users to at least understand the extent to which the agency can hack into their phones. The notion that the agency can ‘neither confirm nor deny’ the existence of any records about a publicly-known unit within itself is ludicrous, the filing states.

While the FBI was publicly rebuffed in 2016 when it demanded the password to a mass shooter’s iPhone, the agency has since purchased tools from multiple companies that have allowed it to gain access to encrypted devices. Even as Apple plugs the vulnerabilities, law enforcement has allegedly contracted with multiple companies to continue to gain access to the supposedly privacy-prioritizing devices.