Home / policy / According to the Democrats Russia again interfere in American elections. Will new sanctions 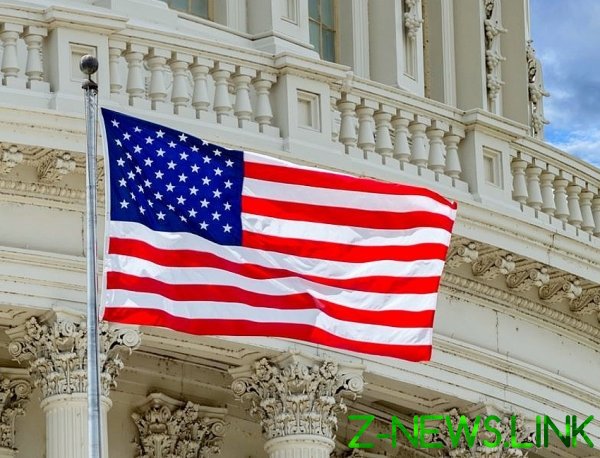 Senate Democrats in the United States has called for sanctions against Russia for “interference in the elections.”

Chuck Schumer, Robert Menendez, and Sherrod brown called on “to determine and impose sanctions against all those responsible for the continuing interference in elections, including Vladimir Putin”.

WASHINGTON, February 25. /TASS/. Influential U.S. senators of the Democratic party of the United States, demanded that Secretary of state Michael Pompeo and Minister of Finance Steven Mnuchin to impose sanctions against Russia and Russian President Vladimir Putin over the Moscow attributed to “interference in American elections.” About it reports on Monday, news portal Axios.

According to him, the signature under the letter was signed by the minority leader of the U.S. Senate Chuck Schumer (from NY), senior Democrat of the foreign Affairs Committee of the upper house Robert Menendez (from new Jersey) and Senator Sherrod brown (Ohio).

Legislators, in particular, called Pompeo and Mnuchin “determine and impose sanctions against all those responsible for the continuing interference in elections, including Vladimir Putin”. According to them, any other action on the part of heads of departments are avoiding responsibility “for protecting US against serious threats to national security and the integrity of the electoral process.”

The Kremlin with regret waiting that as you get closer to the presidential elections in USA in November 2020 will be more paranoid messages about the attempts of Russia to interfere in the electoral process, declared to journalists on Friday, the press Secretary of the President Dmitry Peskov. He stressed that such statements have nothing to do with the truth.

On Friday, the Washington Post wrote that the US authorities at the briefing informed the Senator from Vermont, candidate for President from the Democratic party, Bernie Sanders about which, they claim, attempts of Russia to help him in the election campaign. What kind of assistance was discussed, the newspaper said.

As reported by the newspaper The New York Times, the U.S. intelligence community on February 13 held a closed-door briefing for Congress, which focused on attributed to Russian attempts to interfere in the electoral processes in the United States before the presidential election in November for re-election the head of the White house of Donald trump. Republicans in the special Committee on intelligence of the house of representatives challenged this conclusion.

Intervention in the American electoral process in 2016, Russia accused the US intelligence services. The investigation of these alleged attempts to influence were engaged for almost two years spectracolor USA Robert Mueller. In particular, he investigated the alleged collusion between the authorities of the Russian Federation and the Republican trump. In the end, Muller admitted that there was no collusion was not. Trump has repeatedly rejected suspicions of any improper contacts with officials of Russia during the election campaign. Moscow many times rejected the conclusions about the attempts to influence the elections in the United States.