Home / Society / Accidents in Kharkiv: there is information about the condition of the pregnant woman

Accidents in Kharkiv: there is information about the condition of the pregnant woman 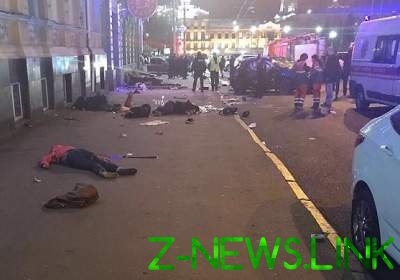 The girl was discharged from the hospital.

A pregnant Jeanne Vlasenko, who has suffered a terrible accident on Sumskaya street in Kharkov, was discharged from the hospital.

“The pregnant woman Jeanne S. Vlasenko at the age of 30 years, which was damaged in an accident on the street Sumy on October 18, was discharged from the hospital. Its status as the state of the not yet born girl, stable, despite the fact that the woman received a serious head injury and pelvic bones,” – said in the hospital.

At the same time, according to doctors, treatment in a regional hospital remain one more victim – Anna Komar.