Home / Incident / Accident in Kiev with the participation of four cars: there are victims

Accident in Kiev with the participation of four cars: there are victims 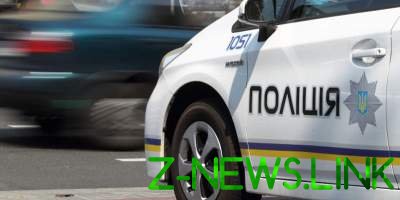 Injured in an accident and the police car.

The car at high speed rammed the police car.

The incident happened on kaysarova str in Kiev. It is reported that first faced Audi and Daewoo. So, the car was hit in the side of the second car, which was thrown on the sidewalk. Suffered the driver of the car.

After in the car, patrol dress, which was designed by an accident at high speed drove Toyota Celika with foreign numbers. As a result of collision the police car was thrown into the Audi.

See also: Mysterious death: in the Lviv region have found the body of a man

It is reported that all the cars received various injuries. On a patrol.