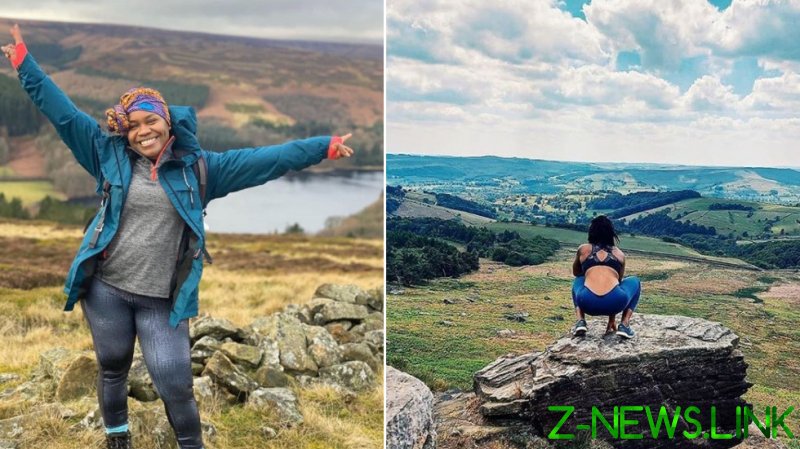 It sounds like a parody of a liberal crusade but it’s actually real. The Swiss-based NGO is so concerned about people being excluded from *checks notes* the countryside, that it’s touting the efforts of a woman who started a hiking club.

In an article on its website, the WEF informs readers that Rhiane Fatinikun founded Black Girls Hike because hiking is a “white-dominated activity” and she wanted to encourage black women to “explore the UK countryside in the safety of sisterhood.”

Fatinikun tells us that hiking suffers from a chronic lack of representation and that it’s not even marketed towards black people. Her hiking club now has 150 members.

The WEF shared the article on its Twitter account along with the message: “This Black British hiker is tackling exclusion from the outdoors.”

The, admittedly daft-sounding, message quickly brought wave after wave of derision down upon the NGO, as many simply could not believe that it was peddling such nonsense.

“As if black people are ‘excluded’ from going outdoors. Ludicrous stupidity. This barmy victimhood narrative is so destructive to black people,” another popular response read. “Everyone in the establishment is a freaking idiot,” author Kurt Schlichter added.

The so-called ‘ratio’ of replies compared to likes of the post tells quite a tale, as the message has racked up more than 2,500 replies and a mere 164 likes. Over 700 people also quote-tweeted the post to heap more scorn on the absurd article.