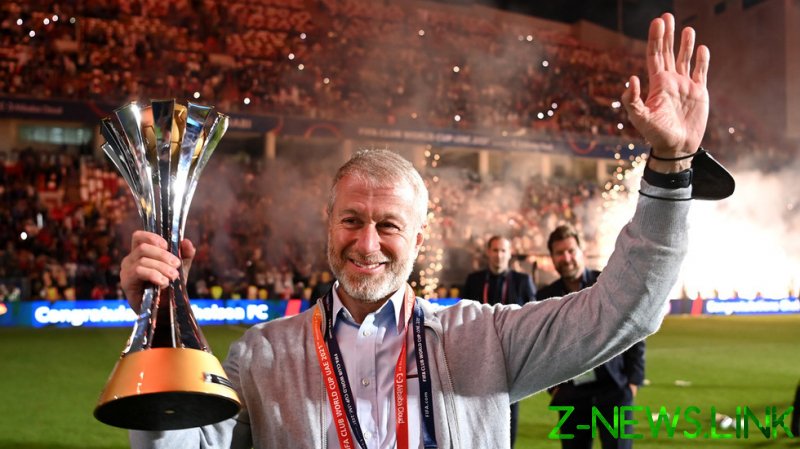 Ex-Chelsea owner Roman Abramovich has sent a parting message to the club and its fans after finally selling the Premier League giants.

Abramovich put the west Londoners up for sale on March 2 just days before his assets were frozen by the UK government for alleged links to Russian President Vladimir Putin and as a response to Russia’s military operation in Ukraine.

After a consortium led by LA Dodgers owner Todd Boehly beat out other offers and was finally given the green light for a £4.25 billion ($5.4 billion) takeover, Abramovich will finally leave English football after a near-two decade stint at Stamford Bridge with 21 trophies won since he took over in 2003. 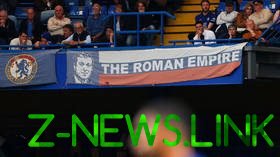 READ MORE: What does Chelsea sale mean for club’s future?

In a statement published on the club’s official site on Saturday, Abramovich noted that it had been three months since he announced his intention to sell the club and said that the team had “worked hard to find the right custodian” for it that would be “best positioned to successfully lead the club into its next chapter”.

Abramovich said that the ownership of Chelsea comes with “great responsibility”, as the Russian billionaire claimed to have witnessed first-hand what it can achieve and revealed that his goal was to ensure that Boehly has a mindset that will enable success for the men’s and women’s teams while developing other key aspects of the club such as its academy and the “vital work” of the Chelsea Foundation.

Abramovich expressed that his search for a worthy new owner coming to a “successful conclusion” had pleased him and wished Boehly and his consortium the best of success both on and off the pitch. 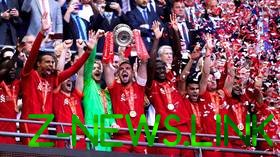 The 55-year-old stressed that it had been the honor of a lifetime to be part of the club while thanking its players, staff, and of course the fans “for these incredible years”.

He then signed off by saying that he was proud that as a result of “our joint successes”, millions of people “will now benefit from the new charitable foundation which is being established”, with all profits from the sale going to victims of the conflict between Russia and Ukraine.

“This is the legacy which we have created together,” Abramovich concluded.

Abramovich leaves Chelsea with the club having won every major trophy, and its last big achievement was a maiden Club World Cup triumph over Palmeiras in Abu Dhabi earlier in 2022.