Home / economy / About the margin of safety of the Russian economy

About the margin of safety of the Russian economy 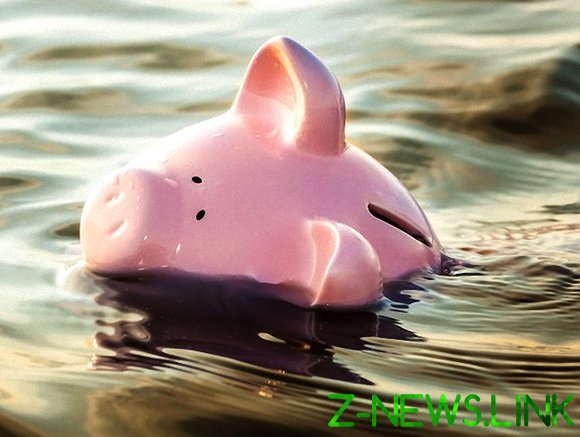 On the margin of the economy can be judged by different criteria: how much money is in reserves; how the economy is independent of the global external market; what is the effectiveness of state anti-crisis policy; how the population was ready for the coming crisis with respect to the availability of savings etc.

From the above, it seems that only on the existing reserves should have no issues. And it’s clear why: if the reserves are good, then we can low oil prices to survive, and the population of financial help, and the flaws of the state economic policy to cover. So we have the main thing – that the national welfare Fund (NWF).

As of April 1, 2020, the NWF was at 12.9 trillion rubles. Finance Minister Anton Siluanov said that by the end of 2020, the national welfare Fund will be about 7 trillion rubles. Given the fact that the liquid part of the FNB is 11 trillion roubles, it turns out that most of this amount (5,9 trillion roubles) will be spent in the current year. If the crisis goes away in 2021, and it is almost certainly, money in the NWF just enough to 2021, inclusive, and it is impossible even to say with certainty that they will be enough until the end of 2021.

This forecast, of course, comes from the low level of world oil prices. But this is the most realistic approach, because no recovery of demand in the world oil market to pre-crisis levels will not. There will be no demand – there will be no rebound in prices. OPEC + G20, unfortunately, miscalculated in its April agreement to limit oil production on this.

It turns out that the money in the NWF enough for less than two years. They will be spent on the implementation of the ongoing budget liabilities, and the anti-crisis measures.

No not ten years, not even four years, which authorities said recently.