4 weeks ago Science and technology 0 Views 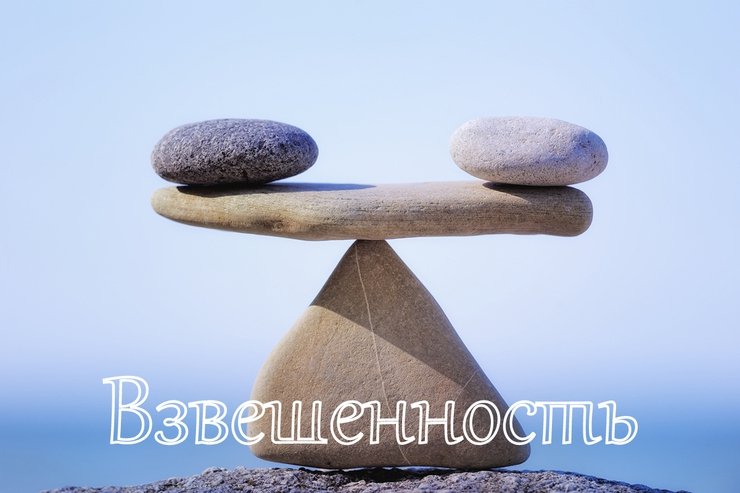 Viktor Ekimov, head of our laboratory at the Leningrad Institute for power Radiobuilding, was older than me by a couple of decades and luckily was truly my mentor of engineering in power electronics.

Me, salanka, who had just finished liap were taught to see the priorities in multifactor technical tasks primarily in the field of development of various components of accelerators of nuclear particles.

Particularly impressed by his practical methods of approximate analysis of electric circuits and an amazing talent of finding in multidimensional problems of optimal one-dimensional solution. And even handwriting with vintage push him, it seemed, was pleasantly adapted for this.

He suffered only from a lack of working time, although the rate of his labor was about twelve hours a day. And it’s every day, including Saturday. Constantly suffered: “no matter How hard you try, but more than two leaves in the original text, not write!”.

Often subordinate to the end of the scheduled work approached him, and with downcast eyes, saying that something does not work. His response was standard: “Nothing, don’t worry, I’ll do it!”. And did the same. Lafayette parasites! But, curiously, they were always grateful when he, zaparivalis to work on their tasks, accidentally sat down by the chair, their immediate reaction was just laughter. “Ekimov is doing everything for everyone!”. This was the norm.

It featured amazing household modesty. Outwardly, nothing authoritative in it is not visible. Trip used his head, at the beginning, took over the worker and forced to carry the load. He carried the child is not always hurry to help. Matched only by his modesty was his signature – sa-a-amogo sheet edges minimum possible rounded lowercase E with an even smaller hook.

But all this modesty there was not yet raised the technical issues of ideology. And here too he became a tyrant – a cruel, unyielding and stubborn. Especially getting to me.

Here is a typical example of our dialogue after my town trip on once we have developed a power source apparatus of the accelerator.

-Well, who gave You permission to remove the transformer from the circuit is disconnected thyratron…

-But condenser disconnect is simpler, less losses, free space for other things…

It’s so nice softly before turning off the thyratron, and now… some Deformity. What are You doing?

So the evil we were fighting with him almost after each of my trip. And when I have completed the description of the report on research work research work (usually 100-200 pages of the original text) was a solid multi-day battle. Of course, half the comments were, of course, just and helpful, for which I defiantly pretentious and does not hide his gratitude. Thirty per cent of the observations I have made, not counting the fair, but for a twenty percent differences – were killed. But Ekimov was fruit. God, how we ourselves and the environment to get tired of the abuse. The staff at that time hated me and openly expressed his dislike. Compromises were extremely painful.

See also:  Kravchuk told about the losses in the confrontation with Russia

Mostly, of course, won the head, but to his credit and generosity to all, even small differences were resolved by consensus. And miraculously after the end of the debate of evil at each other we did not hold, and for me it was almost the happiest time of life.

Unlike other chiefs have always firmly refused to co-authorship in the Copyright certificates of the USSR in which he clearly made a creative contribution.

Victor was my ethical authority, though, as far as I understood, to fully support the existing political regime to the extent that justified Stalin’s repressions (the white sea canal, etc.). But one day, open up, quite clearly expressed in the sense that it does not allow for himself to join the ruling political party. At that time the statement was unusually daring, noble and brave.

Amazing way Victor did not hurry with the official recognition of her scientific achievements, although in my view he was the first well-deserved candidate for all sorts of academic degrees, titles and awards. But was very generous in the distribution of scientific and technical ideas.