About “devil’s Backbone” by Guillermo del Toro released a book

Love behind the scenes stories, details, photos from the shoot? Matt Seitz and Simon Abrams published a book dedicated to the creation of the horror film “devil’s Backbone” in 2001. And a cover and a few pages of this publication.

The creators promise an interview with film Director Guillermo del Toro, composer Javier Navarrete and other members of the team involved in the project. Also, the book will include concept art, photos from the set and everything else.

It is interesting that the idea of del Toro’s “the devil’s Backbone” was supposed to be the start of some trilogy. In 2006 he directed “pan’s Labyrinth”, but the third part never saw the light of day until now. Anyway, “Back” was warmly received by critics: the film festival in Amsterdam, he was recognized as “best European fantastic film” of the year, and in Latin America awarded by MTV. For a long time the Director believed the tape is his best creation. However, now his opinion has changed, but that doesn’t mean “devil’s Backbone” has become worse.

Frightening story about 12-year-old Carlos, came after the death of his father in the school Santa Lucia in the care of the headmistress and Professor Carmen Casares. The boy’s father was a rebel who was killed in battle against the Franco regime. Although the shelter is overloaded many children, the school Director, empathy takes young Carlos.

To order the book on Amazon. 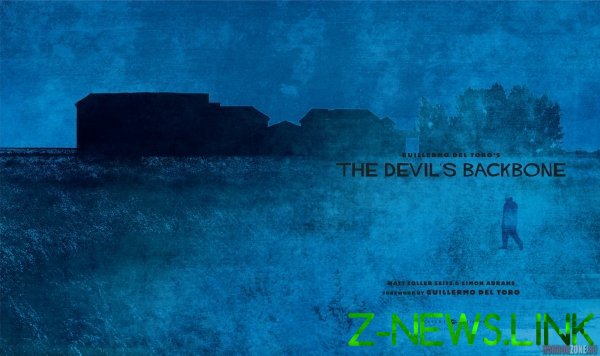 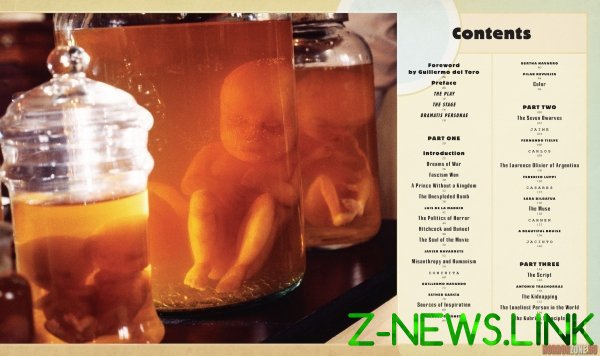 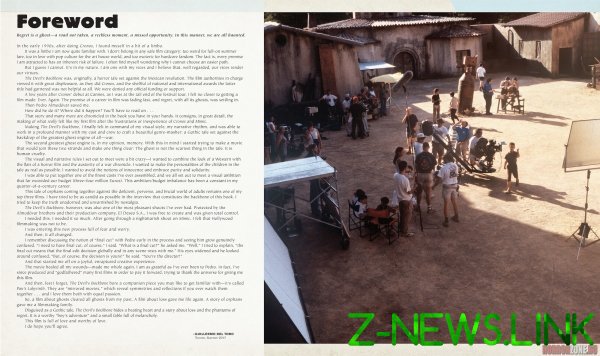 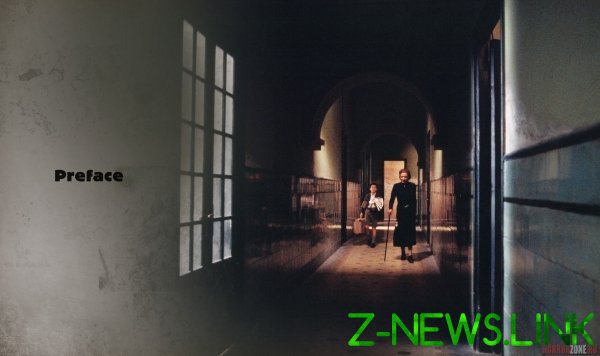 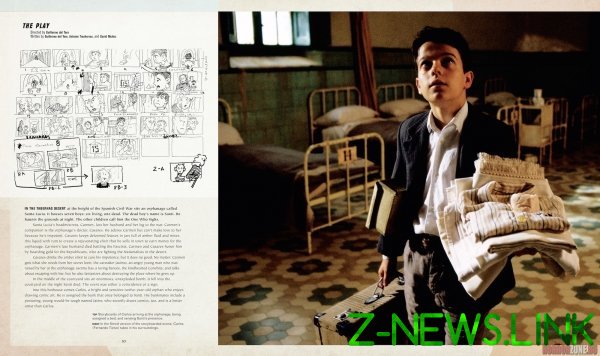 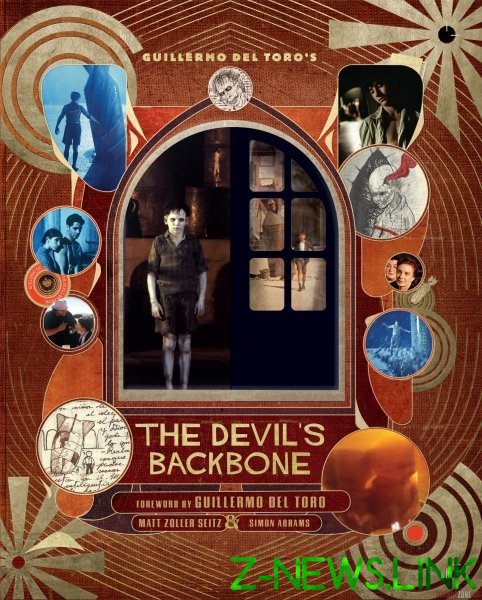