Home / policy / About “African” admirals of the US and polar bears

In fact – pure double standard. On the lips of current politicians – “You don’t understand, it’s not” constant argument. USA in the current realities is the world’s leading peddler of democracy and here is such a policy too. Can’t see it only blind, Yes openly biased people. 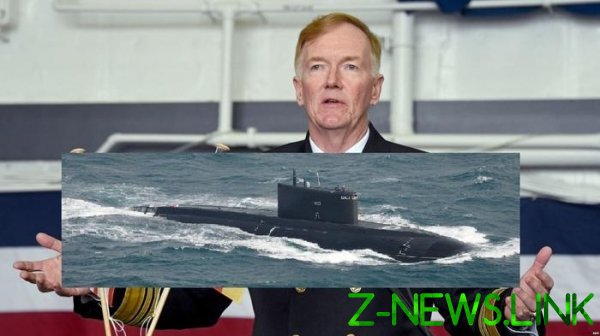 The US and Russia indicate their presence and fight for national interests in many regions of the world. It would seem that parity? Yeah, xmasss! Here is a separate region – the Mediterranean sea and the state “along the coast”. They have Russia next door, they are there and not all of us in friendship. We insist on our and because the presence here of our Navy somehow understandable and justified. Doing here on a permanent basis Aug United States?

Democracy protects on the other side of the planet? Although all the questions have the power to fix the same Turkey is the strongest Army and Navy in the region, an active participant in NATO. 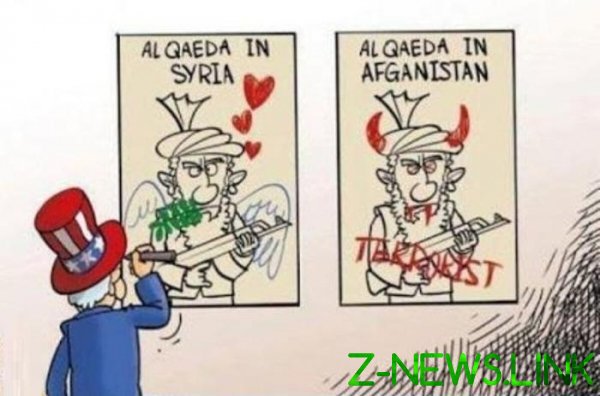 And here we are, it appears, with its diesel-electric submarines in the Mediterranean – “a threat to peace and stability.” This is from an interview of the incumbent of the Admiral James Foggo (commander of the U.S. Navy in Europe and Africa) edition of Stars and Stripes. We’re the main force, where the region is almost the militarized – it’s all in his own words. And this figure much to the bewilderment in the eyes and offset values in the brain is interested in what Russia is doing in Crimea and in Syria, in Tartus.

He hinted – Yes, the same as you, to defend their interests. What’s the answer? Yes, Yes, that’s right – “You don’t understand, it’s different. The US is forced to support democracy, while Russia is the main destabilizer”.

Because the US ships in the Black sea and the Mediterranean norm, but that’s the Russian forgot this star-spangled soldier “not suck”. He also “makes” Russia in the Arctic. It would seem that the region is not it, sit yourself in Africa. No, went soldier.

Joint exercises of NATO ships in the Arctic, and not in his, canadian-American gassector, and even than, let’s say, Denmark. No, as close as possible to “our sector of responsibility.”

And it is also “clear and transparent” by their standards – democracy, saving the polar bears. From whom? From blacks or what? Well, let them come and our bears put on his knees, to repent, and we will see who’s who and how to deliver. Well, and other “usefulness” and justification of the course the Admiral Foggo who is voiced by the same strange (unfortunate, really) girl Greta. 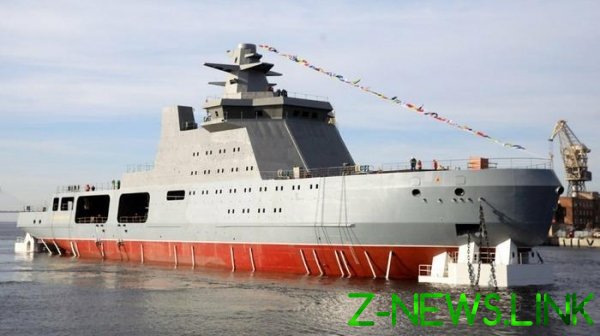 But here’s the problem for the carriers of democratic values and for the Admiral Foggo in particular. There, Russia has to respond. He, poor fellow, rages, interview with angry issues. Asks questions, he is, you see, it is not clear why Russia is building in the Arctic military bases, places of air and missile defense (on its sovereign territory, mind you)? And most of all it finished off our icebreakers. They have that in America, did not have them, and we are not what you have, and even for “every taste”. And one of the last “presentations” put the Admiral in shock and awe. This project 23550 ice breaker “Ivan Papanin”. Its highlight is the possibility of placing CU “Gauge” on Board. 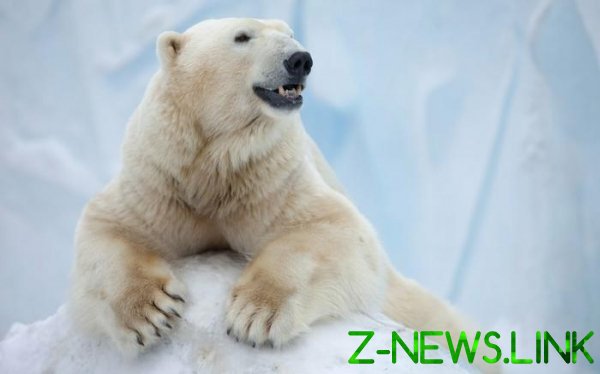 Foaming at the mouth “commander” said at the television – “Who put missiles on the icebreakers??? Some people put a couple of machine guns for defense, but the CD???” Open a few secrets to the Admiral? But, let’s. It’s not the icebreaker in its pure form, it is a ship of the first rank, multipurpose patrol ship ice class.

And Yes, there are guns, and laid up 76.2-mm cannon (AK-176МА), and carrier-based helicopter (Ka-27) in anarchica available. Maybe even the secret to the Admiral to open? It certainly does not know, sitting in Africa, that the polar bear skin under the fur is black. Suddenly, the tolerance will help. And wool, by the way, he (no, not the Admiral and the bear) are not white at all, but transparent. Just “work” all sorts of laws about the refraction and reflection of light, in particular, it