Home / business / A young Russian woman stabbed his own grandmother

A young Russian woman stabbed his own grandmother 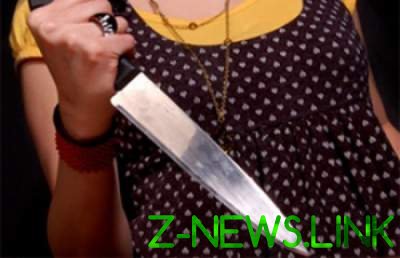 The motives of the perpetrator are still unknown.

In Moscow, police detained the 22-year-old girl on suspicion of killing his grandmother. According to preliminary information, an elderly woman suffered at least ten blows with a knife.

As has told the senior assistant to the head of the Main investigative Department of the investigative Committee of Russia Yulia Ivanova, the crime occurred on the morning of October 24, in a residential building on kastanaevskaya street. Young girl struck his grandmother at least ten blows with a knife in the face and torso.

From the received traumas the woman died on the spot. The alleged criminal is already detained, in the near future she will be indicted. What motives pushed the girl to deal with a relative, is not specified. The murder investigation continues.