Home / WORLD / A year after Trump pulled America out of ‘Open Skies’ treaty, Russia says it will also exit unless Biden soon agrees to rejoin

A year after Trump pulled America out of ‘Open Skies’ treaty, Russia says it will also exit unless Biden soon agrees to rejoin 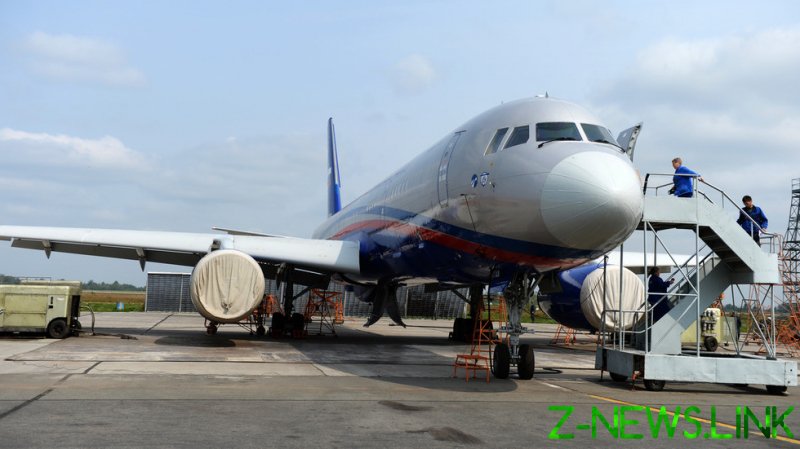 Speaking on Tuesday in Vienna at a meeting concerning military security, Konstantin Gavrilov, the head of Russia’s delegation on arms control, claimed other parties to the treaty had ignored Moscow’s complaints.

Last May, under then-President Donald Trump, Washington announced it would withdraw from the Open Skies treaty. This was confirmed six months later, in November.

Signed in 1992, the agreement was meant to act as a confidence-building measure after the Cold War. It entered into force a decade later, and allowed signatories to fly unarmed flights over the territory of other participants, essentially meaning parties could openly surveil each other without any escalation.

With America no longer a part of the program, Russia wants assurances that Open Skies signatories who are also members of the NATO military bloc won’t share their data with the US.

“As is common now for our adversaries, these complaints were not taken into account and often were not even commented on,” Gavrilov said. “We have expressed our readiness in principle to deal with these issues, including the concerns of Russia and our partners.”

However, he noted that “practical discussion” would only be possible after the US “clearly and unambiguously” said it would return to the agreement.

In January, Russia’s Foreign Ministry announced it had launched domestic procedures to withdraw from the treaty. In a statement, it noted the move was coming after a “lack of progress in negotiations around the continuation of the treaty under new circumstances.”

Earlier this month, Russian Foreign Minister Sergey Lavrov revealed that Moscow wanted to stay in the agreement if possible, but only if the US resigned.

“We do not have any understanding whether the Americans are going to return to the treaty or not,” he said. “We expect final clarity on this issue shortly … We do not intend to wait forever.”

As things stand, 34 countries are party to the treaty, including most of the European Union. The concept was first proposed to the Soviet Union in 1955 by US President Dwight D. Eisenhower, but was initially rejected by Moscow. The agreement was finally signed in Helsinki 37 years later, and entered into force a decade afterwards. 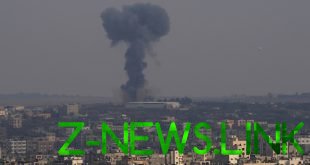 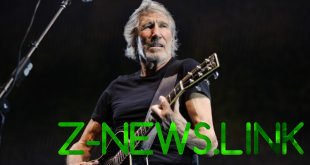 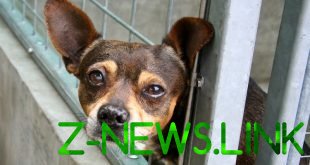