Home / INCREDIBLE / A vivid kaleidoscope: shows the true color of the surface of the moon

A vivid kaleidoscope: shows the true color of the surface of the moon 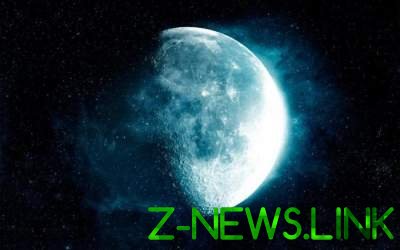 As it turned out, the surface of the satellite of the Earth not gray, as previously thought.

The scientists published pictures colored surface of the moon, proving that it is not only grey color. Previously it was customary to assume that the moon’s surface has a color of gray, but photographs obtained during the research mission “Apollo” NASA specialist Alain Pyle, proved the opposite.

Blue spots indicate the saturation of titanium, purple – lack of it, as well as iron. This makes it clear that the satellite has lots of minerals. Dark rich color refers to the crater of Archimedes, located in the Sea of Rains. Colorful scale is made possible to capture during a full moon. 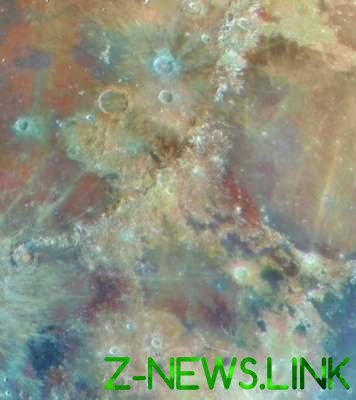 This discovery will allow scientists easier to obtain information on the surface of the moon, and minerals, which saturated the soil on the moon.

Previously, NASA has addressed to mankind with an unusual request – to come up with the name of the asteroid. Just a few days the Agency has about a million applications with suggestions of names. The company will launch probe to study this heavenly body closer to 2018. The space Agency is confident that it send the first colonists of Mars into space. Although analysts argue about the bad financial condition of the company, NASA optimistic. 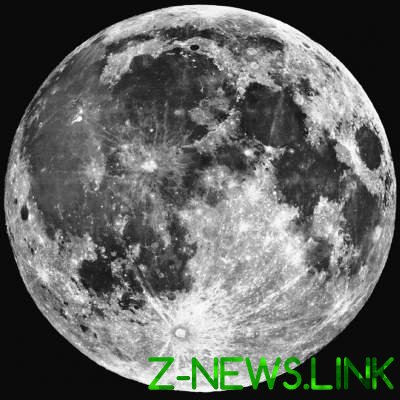 Before, scientists have determined the age of the oldest spiral galaxy A1689B11. As found in astrophysics, it has existed for 11 billion years.