Home / Incident / A treacherous murder in the Odessa region: teenagers beat to death a pensioner

A treacherous murder in the Odessa region: teenagers beat to death a pensioner 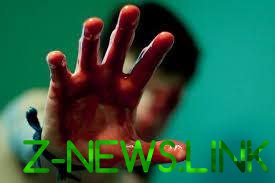 In a bloody crime involved two guys and two girls.

Young people are killed, robbed a pensioner and went to his car. This was reported in the press service of the National police in the area.

Boys arrested by the police, when stopped the car. The guy was not able to provide the documents for the car, and the passengers were not able to give an explanation of why the salon is a plasma TV.

Two guys and two girls law enforcement authorities brought the police, and went to the house of the owner of the car. In the room the lights were on but nobody opened. When police got to the house, they saw the mess, traces of blood and found the body of 64-year-old owner.

It soon became clear that the attackers pre-planned crime. The victim was invited to spend the night girls between 18 and 25 years. Girls revealed to the boys, 16 and 17, the door. Once in the house, the attackers were beaten to death with a metal bar owner. They stole a mobile phone, tablet and TV and went to the car of the deceased. 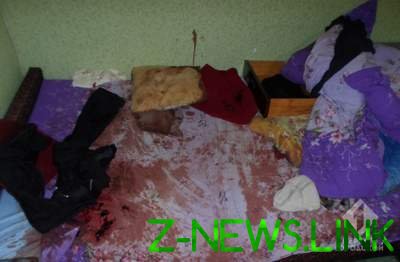