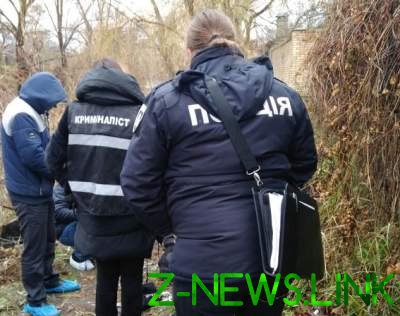 The headless body of a man found near the lake.

Earlier it was reported that Masłowska on the shore passerby found the body of a man with blood on his head. It turned out that the head of the dead man lying nearby. Information shared in the division of communications of the National police of the capital.

Police learned that the victim – a man born in 1983, which is involved in the criminal world. For him the number of several crimes: theft, robbery, car theft and drug trafficking.

Now the power of the police is aimed at search of the persons involved in the brutal murder. While the details of the investigation were not disclosed. Open criminal proceedings under article “Premeditated murder”. 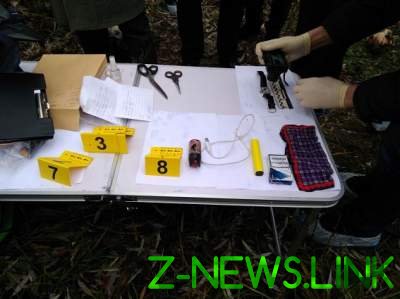