Home / Incident / A terrible murder in Kharkov: the taxi driver strangled a woman to death and burned the body

A terrible murder in Kharkov: the taxi driver strangled a woman to death and burned the body 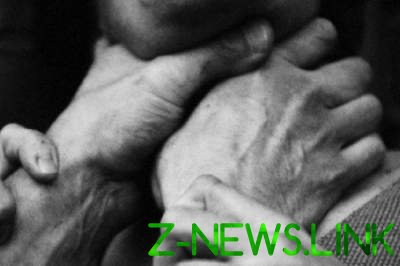 The reason for the cruel act was the desire to seize the phone.

The incident occurred in the night from 26 to 27 August 2017. Now the case is sent to court. The taxi driver wanted to take over the phone the passenger. About it reported in a press-service of Prosecutor’s office of Kharkiv.

“The local Prosecutor’s office of Kharkiv No. 5 passed in the Kominternovskiy district court. Kharkov indictment against 25-year-old previously convicted for property crimes Kharkiv, on the fact of robbery, and premeditated murder (part 4 of article 187, clause 6.9 to part 2 of article 115 of the criminal code of Ukraine)”, – said the Agency.

Near lake Osnovyansko the woman stopped the machine. And when the passenger got out, her phone remained in the cabin for recharging. The driver drove off and the woman ran for the car. The offender stopped the car, got out and strangled the victim.

The taxi driver decided to hide traces of the crime, hid the body in the back seat and taken to the dump, where they burned it.