Home / WORLD / A suicide bomber blew himself up at a funeral official: dozens dead and wounded

A suicide bomber blew himself up at a funeral official: dozens dead and wounded 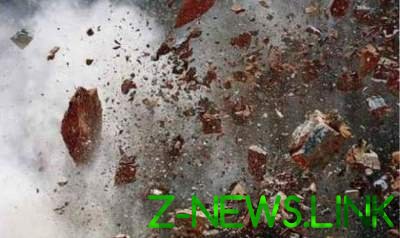 Another 14 people in the attack, was injured In Afghanistan in Jalalabad, a suicide bomber attacked the funeral of a local official.

The explosion killed at least 15 people, another 14 were injured. As reported the press Secretary of the Governor of Nangarhar province, whose capital is Jalalabad, officials who were buried, died of natural causes.

Noted that so far no terrorist group has claimed responsibility for the attack, but it is known that this region is active “Islamic state”.

We will remind, earlier it was reported that at least 11 militants of the terrorist group “Islamic state” destroyed in the air strike the American unmanned aerial vehicle in Nangarhar province in Eastern Afghanistan.

In particular, the militants were destroyed in the areas of De Ball, Cass and hasa-a Mine in Nangarhar province in the East of the country.