Home / WORLD / A sign of forgiveness, or a racist nation? Country music star Morgan Wallen’s album sales soar despite drunken use of the n-word

A sign of forgiveness, or a racist nation? Country music star Morgan Wallen’s album sales soar despite drunken use of the n-word 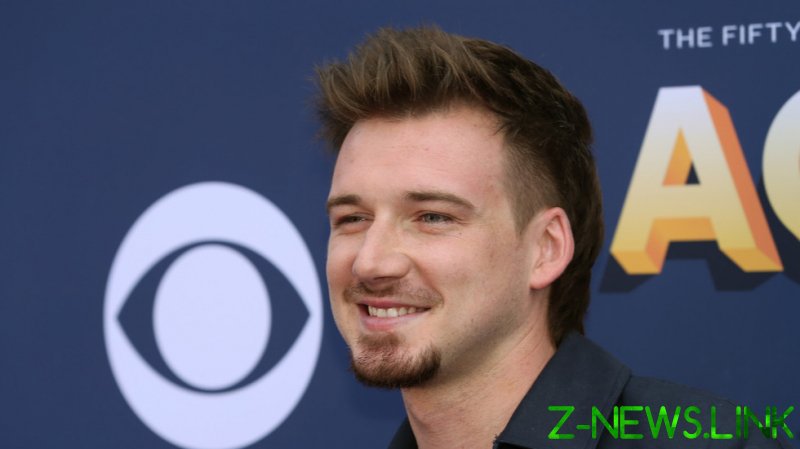 Just about anyone who has been severely inebriated can tell you that they’ve likely done something that they regret. Granted, that’s part of what makes being drunk so embarrassing. Your inhibitions go out the window and your IQ seems to go down about 30 points, along with any sort of knowledge of how to behave in society.

As someone who has worked as a bouncer before, it’s something that I know all too well. So when I hear about a celebrity from any corner of the arts, it never really surprises me that they do something idiotic when they’ve had one too many to drink.

However, apparently if one of the things that you regret saying happens to be a racial slur, you must be destroyed. Such is the case of country singer Morgan Wallen. The media has wanted to destroy him for using the n-word whilst inebriated, despite his later apology. And the campaign against him seemed to succeed at first, because he was dropped by radio stations and large public playlists on services such as Spotify Apple Music, Amazon Music, and Pandora.

Despite the controversy, however, actual sales of his music have skyrocketed, with Rolling Stone reporting that they shot up by a staggering 1,220 percent, and his album ‘Dangerous: The Double Album’ topped the Billboard 200 chart for a fourth consecutive week.

I imagine that there is a progressive somewhere who is preparing to put forward a think piece on how this is evidence that the United States is a deeply racist place, and so on and so forth.

I would suggest something different. This might be me being a little bit too hopeful, but I think that this is more evidence of our society starting to learn how to forgive. The perfection that is demanded by progressives is impossible to obtain. That’s often why you’ll find right-wing pundits calling out the double standards of people with that political alignment, simply because they can’t live up to their own demands either. Anyone with common sense will tell you that human beings cannot be perfect. There’s an entire religion based around one guy who was, and he was the son of God.

I think it’s safe to say he had an advantage.

All theological jokes aside, there has to come a point where we all start to be able to forgive the transgressions of other people. Whether it’s a celebrity or your next-door neighbor, they’re going to mess up. A society that is unable to forgive anyone is not a positive one whatsoever.

This is something that the ‘Church of Woke’, which most of the mainstream media seems to attend, cannot offer a single soul, because they simply do not believe in it. This is a conviction that they hold without consideration of what the consequence might be. In this particular case, you would have seen a talented country music star lose everything over one word uttered while in a drunken state.

Saying that would not be fair would be an understatement. It’s downright absurd, because it’s rather obvious that Wallen, a man with a colorful history of getting into scrapes while intoxicated, regrets what happened. If we cannot accept the words “I’m sorry” when something goes wrong, our culture will become vengeful. People will constantly be looking out for one wrong uttered word to absolutely annihilate someone’s life and future.

The fury of these modern-day witch hunters over someone using an offensive term suddenly becomes indistinguishable from the fury over someone being murdered, and our society loses all sense of sanity. Inevitably, everyone will fail, and face the wrath of the mob.

As the 18th-century English poet Alexander Pope said, “To err is human; to forgive, divine” – and it seems the average person is not completely forgetting this, thus the sales of Wallen’s album continue to be high.

Maybe the mainstream media, the online takedowners, and the corporations who are quick to dump errant celebrities for one small mistake, should learn this lesson for the next time that they mess up. Because we are all judged by the same standards that we judge others. And ultimately, we will all be found wanting at some point or another.