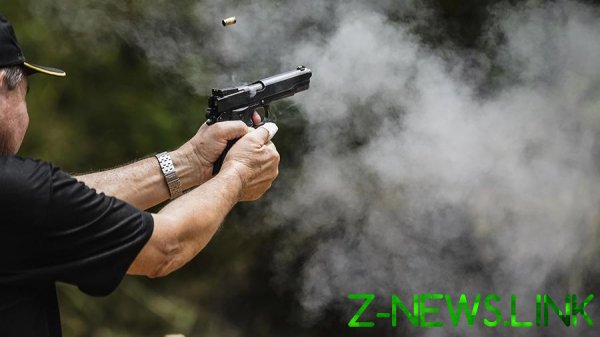 In Voronezh 52-year-old local resident fired several shots at the clerk from a traumatic gun, thinking that I bought bad goods. Information published on the website of GU MVD of the Russian Federation on region.

According to investigators, the man in the store bought meat, but was unhappy with the purchase. Thinking that the product is stale, he went home for a traumatic pistol. Back at the trading stage, he’s at least four times shot 31-year-old saleswoman. He was detained by local police who were there during off-duty hours. He disarmed the man and held him until the arrival of Regardie and investigative team.

In the Department he confessed. Against men opened a criminal case under part 1 of article 213 of the criminal code (“Hooliganism committed with weapons or objects used as weapons”). The maximum punishment under this article — imprisonment for the term up to five years.