A resident of Lviv brutally beat daughter for a broken handle 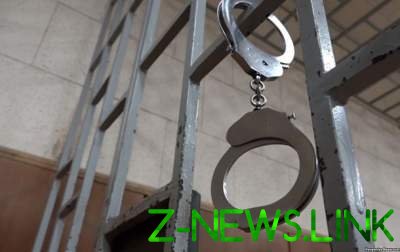 The child’s mother was previously convicted.

In the Lviv region, a woman beat small daughter head against the wall because she broke a ballpoint pen.

It is reported that the incident occurred in the village Gazeteci zhidachivskogo district. The woman arranged a scandal after her daughter broke a pen. The mother beat up the child first hand in the face, then began to hit the girl head on the wall. The result is that a concussion of the brain.

It also became known that the woman was already brought to trial and was convicted for 5 years for grievous bodily harm.

See also: Kiev Under the bus flew into the ditch: 13 victims

For beating of the daughter, the court appointed the woman punishment in the form of 240 hours of community service.