Home / policy / A resident of Buryatia, was standing in the queue for housing in 1964 and was refused

A resident of Buryatia, was standing in the queue for housing in 1964 and was refused 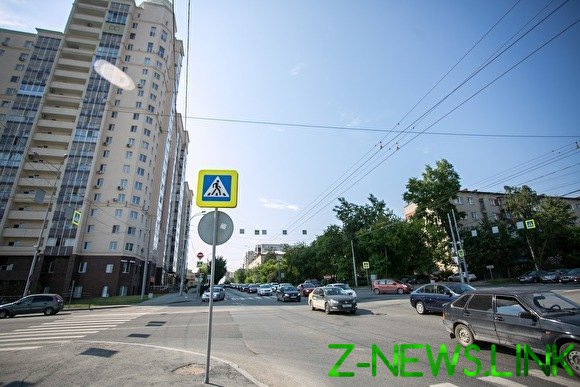 In Buryatia Prosecutor through court has obliged the authorities of Ulan-Ude to give the apartment to the woman who stood in the queue for housing for 55 years. This is stated in the message of Prosecutor’s office of the region.

The audit found that in December 1964, the woman was listed in a queue on improvement of living conditions, now her turn is listed under No. 2. However, the local administration refused to issue her an apartment, referring to her lack of status of the poor.

See also:  The executor of the terrorist act in Manhattan refused to admit his guilt

The Prosecutor of the Soviet district of Ulan-Ude presented to the city administration action in the interest of the woman, demanding to recognize her right to housing under the contract of social hiring and to oblige the authorities to provide her with an apartment for three months. The Agency specified that according to the Housing code of the RSFSR, which was in force until 1 March 2005, for registration citizen is not required to be recognized to the poor. Court the Prosecutor’s demands were satisfied. “By its appeal ruling of the Supreme court decision of court left without change” — added to the Supervisory Agency.

See also:  Any unknown diseases of a man under arrest is a "fail" state