A resident of Australia threw an egg at Prime Minister 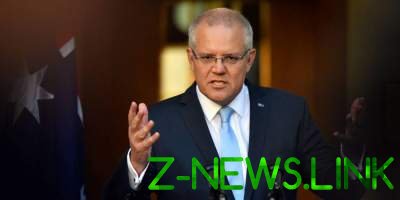 In Australia, the activist threw an egg at the head of the Prime Minister Scott Morrison during a political event in the state of New South Wales. After the incident, 24-year-old girl was detained by the police.

She later stated that her “actions speak for themselves.”

The activist explained that she protested against the immigration policy of Australia. We are talking in particular about the Australian centre for the reception of refugees on the island of Manus in Papua New Guinea. The centre was closed at the end of 2017. Many migrants refused to leave, after which they were evicted by force.

It is noted that the immigration policy of Australia has been repeatedly criticised by the UN, human rights groups and the media.