Home / WORLD / A referendum in Italy: two regions went the way of Catalonia

A referendum in Italy: two regions went the way of Catalonia 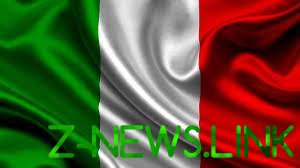 For increased autonomy was voted by an overwhelming majority of the inhabitants of the regions.

Residents of two Italian regions of Lombardy and Veneto the results of the referendum were in favour of increased regional autonomy.

“The people of the two regions in the North of Italy in a referendum Sunday, October 22, by an overwhelming majority voted for the extension of the autonomy”, – stated in the message.

It is noted that, according to preliminary results, it was voted more than 90 percent of referendum participants in Lombardy and Veneto. According to the publication, in Lombardy, the turnout was about 40 percent, in Veneto, about 60 percent.